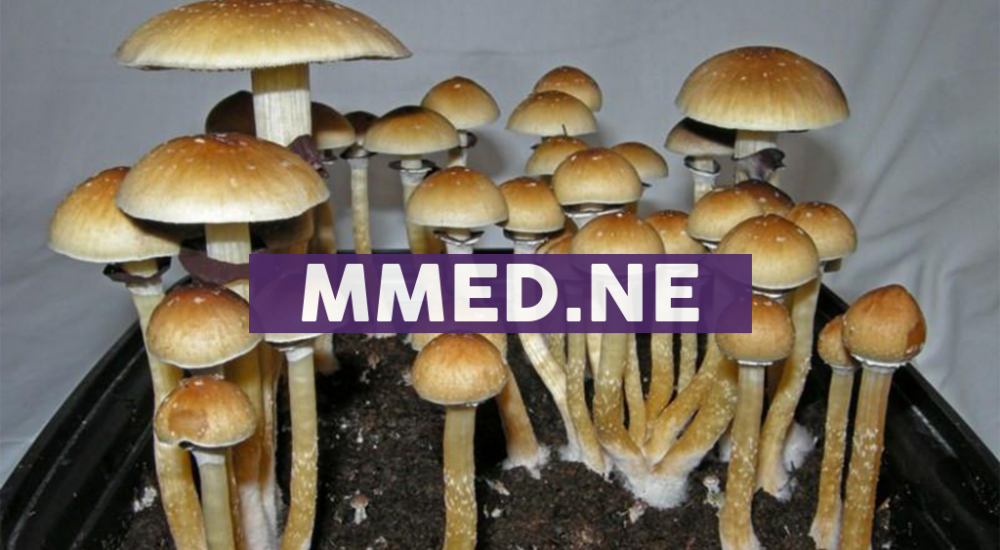 NEW YORK, Dec. 14, 2020 – Mind Medicine (MindMed) Inc. (NEO: MMED) (OTCQB: MMEDF) (“MindMed”), the leading neuro-pharmaceutical company for psychedelic inspired medicines, is pleased to announce that it has entered into an agreement with Canaccord Genuity Corp. (the “Lead Underwriter”) pursuant to which the Lead Underwriter has agreed, on behalf of a syndicate of underwriters (collectively, the “Underwriters”), to purchase, on a bought deal basis pursuant to the filing of a short form prospectus, an aggregate of 11,364,000 units of the Company (the “Units”) at a price of C$4.40 per Unit (the “Issue Price”) for aggregate gross proceeds to the Company of C$50,001,600 (the “Offering”).

The Company has granted the Underwriters an option (the “Over-Allotment Option”) to purchase up to an additional 1,704,600 Units at the Issue Price, exercisable at any time, for a period of 30 days after and including the Closing Date, which would result in additional proceeds of C$7,500,240.

The Units will be offered by way of a short form prospectus to be filed in all provinces of Canada except Quebec. The Offering is expected to close on January 5, 2021 (the “Closing Date”), and is subject to certain conditions including, but not limited to, the receipt of all necessary regulatory and stock exchange approvals, including the approval of the NEO Exchange and the applicable securities regulatory authorities. The Company will use best efforts to obtain the necessary approvals to list the Subordinate Voting Shares and the Warrant Shares on the NEO Exchange.

The net proceeds of the Offering will be used for investment in Project Lucy, Albert (the Company’s digital medicine division), additional microdosing research and development, Project Layla (18-MC) as well as general working capital.

MindMed is a leading psychedelic medicine biotech company that discovers, develops and deploys psychedelic inspired medicines and experiential therapies to address addiction and mental illness. The Company is assembling a compelling drug development pipeline of innovative treatments based on psychedelic substances including Psilocybin, LSD, MDMA, DMT and an Ibogaine derivative, 18-MC. The MindMed executive team brings extensive biopharmaceutical experience to the Company’s groundbreaking approach to developing the next-generation of psychedelic inspired medicines and therapies.