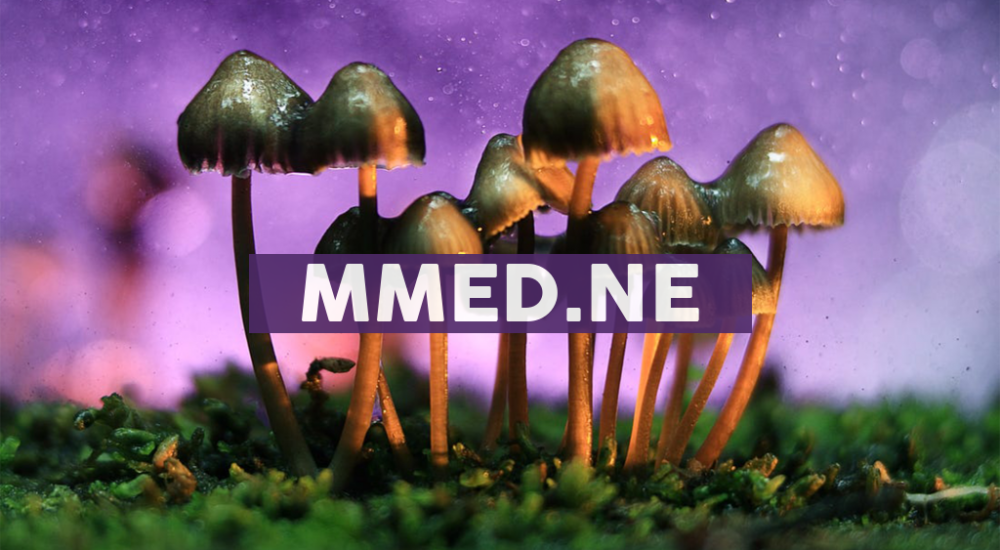 In his most recent position, Mr. Barrow served as Director of Drug Development & Discovery at the Usona Institute, where he oversaw preclinical, clinical and regulatory development efforts for all of Usona’s development programs in psychedelics. At Usona, Mr. Barrow was responsible for launching the Phase 2 clinical program for psilocybin in the treatment of Major Depressive Disorder and for obtaining Breakthrough Therapy Designation for the program at FDA.

MindMed Co-CEO J.R. Rahn said, “Rob has been an integral advisor to MindMed on Project Lucy and in preparing our meetings with the FDA, and we are honored he is now joining us on the senior leadership team. We are excited to attract such top tier talent from the psychedelic drug development community. The entire MindMed team is looking forward to exploring potential additional programs evaluating psilocybin and other psychedelics backed by Rob’s recent experience and expertise gaining a breakthrough therapy designation at FDA for a psychedelic assisted therapy.”

MindMed Chief Development Officer Rob Barrow said, “Psychedelic therapies offer a once in a lifetime opportunity to revolutionize the delivery of mental healthcare. In joining MindMed, I look forward to delivering on this potential and working to further build and progress MindMed’s pipeline of clinical development programs, offering hope to millions of people suffering from addiction and mental health disorders.”

Mr. Barrow is an accomplished pharmaceutical executive and clinical pharmacologist with over a decade of experience leading drug development programs in a variety of disease areas. Mr. Barrow previously served as Director of Drug Development & Discovery at Usona Institute, where he oversaw preclinical, clinical and regulatory development efforts for all of Usona’s development programs. Prior to joining Usona, Mr. Barrow served as Chief Operating Officer of Olatec Therapeutics where he oversaw the execution of numerous early- and late-stage clinical trials in the fields of analgesics, rheumatology, immunology and cardiovascular disease. In addition, he has been responsible for the design and execution of preclinical research programs for new molecular entity drugs in CNS conditions such as multiple sclerosis, Alzheimer’s Disease and Parkinson’s Disease. Mr. Barrow holds a Masters degree in Pharmacology from The Ohio State University and a Bachelor of Science degree from Wake Forest University, where he graduated summa cum laude. 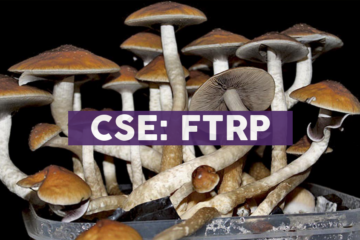