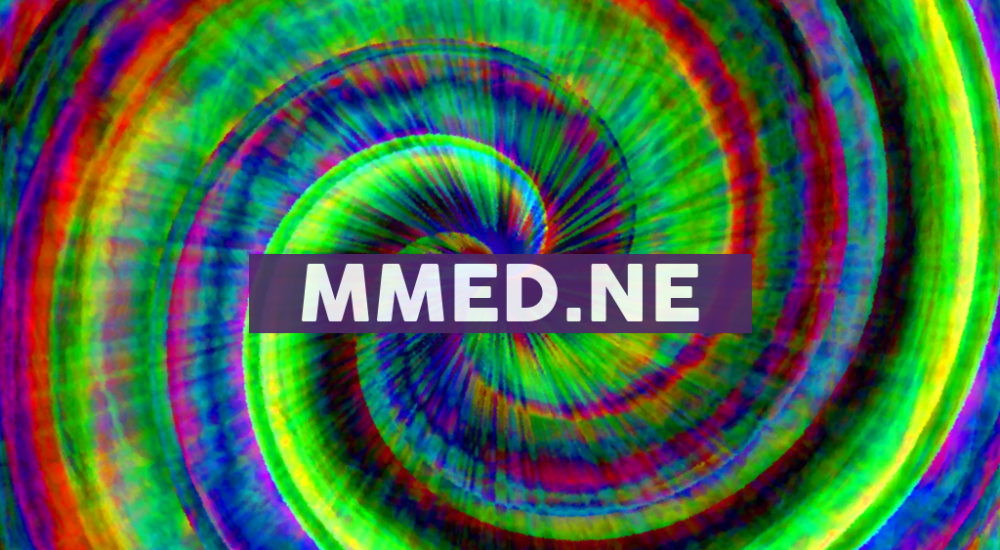 ATLANTA, Jan. 04, 2021 — 2020 was a banner year for investors in psychedelic companies as investors in Mind Medicine (MindMed) Inc. (OTCQB: MMEDF), 20/20 Global, Inc. (OTC: TWGL), Compass Pathways (NASDAQ: CMPS), and Numinus Wellness Inc. (OTC: LKYSF) saw their money triple and even quadruple. Psychedelic stocks are in a fast moving sector characterized by companies many analysts would consider speculative and overpriced; however, it is our opinion many psychedelic companies will continue to defy the rules of investing and bulldoze their way to higher prices in 2021. New leaders may emerge, but the reason for this increased interest in psychedelics is improved mental health. We have said it before, and we will say it again, the real money in psychedelics will be made from FDA approved drugs for the treatment of depression and mental health. Depression is a common mental disorder affecting more than 264 million people worldwide. Mental health experts find a strong link between loneliness and depression and drug overdoses. According to national drug abuse data, drug overdoses have increased 42% since Covid-19 reared its ugly head. As a result, mental health disorders are on the rise in every country and could cost the global economy up to $16 trillion annually by 2030. The numbers are staggering, but outweighed by the loss of human lives. Mental health is something every one of us should be talking about.

In the early 1970s research into psychedelic medicine basically stopped overnight. Governments all over the globe classified psychedelics as illegal on the grounds they were drugs of abuse and had no medical use. But was that the real reason? Many of us are not convinced everyone in government has our best interest in mind on every decision. In the U. S. alone, the Mental Health and Substance Abuse Services industry includes over 17,000 facilities with combined annual revenue of approximately $50 billion. Tack on ancillary services and revenues jump to over $300 billion. The global antidepressants market is expected to grow from $14.3 billion in 2019 to about $28.6 billion in 2020 as mental health issues are expected to surge due to the effects of the Covid-19 pandemic. Even though huge advances in modern medicine have been made since 1970, with the exception of serotonin and norepinephrine reuptake inhibitors in the 1980s and 1990s, the mental health industry has not had major advancements in pharmacological therapies for mood disorders until the FDA approved esketamine in March 2019. Johnson & Johnson developed the ketamine derivative and sell it as a nasal spray called Spravato, used for the treatment of depression.

With this information on psychedelic medicine in mind, here are four psychedelic stocks that could show huge returns to investors in 2021:

MindMed (OTCQB: MMEDF) offers the broadest and most diversified pipeline of psychedelic drugs in clinical development and R&D. According to the investor deck on MindMed’s website, the Company estimates there is a $100+ billion global total addressable market for psychedelics. MindMed recently announced it would establish a digital medicine division known as Albert to research, develop and build an integrated technical platform and comprehensive toolset aimed at delivering psychedelic inspired medicines and experiential therapies combined with digital therapeutics. Digital therapeutics are evidence-based therapeutic interventions for patients to prevent, manage, or treat a mental disorder or disease.

MindMed currently has multiple FDA-approved trials going on in multiple jurisdictions and geographies, along with a drug development pipeline based on psychedelic substances including Psilocybin, LSD, MDMA, DMT and an Ibogaine derivative, 18-MC. Bruce Linton, the Founder and Former Chairman and CEO of Canopy Growth Corporation, serves as a member of MindMed’s Board of Directors. Kevin O’Leary of Shark Tank fame, aka Mr. Wonderful, invested in MindMed in its $24.2 million funding round before going public on Canada’s NEO Exchange. Mr. O’Leary is quoted as saying, “This could save lives, cure depression, help alcoholism, get people off opioids—why wouldn’t I want to be invested?” https://mindmed.co

Ehave CEO Ben Kaplan was appointed as Chairman and CEO of 20/20 Global. Jamaican investment banker, Mark Croskery, will also serve on the Board of 20/20 to assist with sourcing deal flow from the Caribbean, South America, and Central America, where a plethora of psychedelic deals are on the radar. Ehave said in its press release announcing the transaction it may distribute 20/20 Global shares to its shareholders in the future. With 75.77% of 20/20 Global’s shares tied up with one shareholder, this stock could get some legs on any positive news. https://www.mycotopiatherapies.com

Even though Compass Pathways is a development-stage company with only one drug, in our opinion, the stock will be a home run if COMP360 can treat depression. If Compass Pathways gets approval for COMP360, it should be able to protect and commercialize the drug, since the Company should be able to receive up to 7.5 years of intellectual property protection in the U.S. and up to 11 years in the E.U. for COMP360. The Company was funded by investors like PayPal billionaire Peter Thiel and Christian Angermayer, the founder of Apeiron Investment Group. Compass Pathways lost $41.5 million in the first nine months of the year, versus a loss of $12 million in the same period in 2019. Compass had $196.5 million in cash at the end of the third quarter, which is enough to keep the Company afloat until 2023. If the sight of red ink makes your stomach queasy, take a look at Compass Pathways’ website and its world class Board of Directors and Scientific Advisory Board might quell your fears. https://compasspathways.com

Numinus Wellness Inc. (OTC: LKYSF) is a Canadian that has been granted a license by Health Canada to cultivate, extract, and sell “naturally sourced, sustainable psilocybin”, otherwise known as hallucinogenic magic mushrooms. According to the Company, it’s the only publicly traded company in Canada that is allowed to do so. Numinus Wellness is also the owner of a dealer’s license under which it’s allowed to “import, export, possess, test and distribute MDMA, psilocybin, psilocin, DMT, and mescaline.” Numinus aims to make psychedelic-assisted psychotherapy accessible through a network of health centers that provide safe, controlled, and therapeutic environments in which patients can heal and become well. Numinus offers three pathways for psychedelic-assisted psychotherapy. First, a recent acquisition of Mindspace clinics allows Numinus to offer ketamine-assisted psychotherapy, which can be prescribed to address treatment-resistant depression. Second, Numinus plans to support patients in obtaining Special Access to psychedelic-assisted psychotherapies, pending approval of regulatory change, which will be offered through its clinics in Vancouver and Montreal. Third, Numinus is undertaking two compassionate access clinical trials for psilocybin & MDMA, which will be conducted in its Vancouver clinic.

Numinus Wellness has been trading high six-figure and low seven-figure dollar volume on a daily basis, so we want to mention it here. While Numinus Wellness appears to have a great business plan and some credible advisors, it does not file audited financials on the U. S. Securities and Exchange Commission’s EDGAR System. Numinus Wellness has also not upgraded its OTC Markets profile from its predecessor company, Lucky Strike Resources. https://numinus.ca

DISCLAIMER: OTC Stock Review (OTCSR), which owns and operates OTCStockReview.com, is a third- party publisher and news dissemination service provider, which disseminates electronic information through multiple online media channels. OTCSR is NOT affiliated in any manner with any company mentioned herein. OTCSR and its affiliated companies is a news dissemination solutions provider and are not a registered broker/dealer/analyst/adviser. OTCSR holds no investment licenses and may not sell, offer to sell or offer to buy any security. OTCSR’s market updates, news alerts and corporate profiles are not a solicitation or recommendation to buy, sell or hold securities. The material in this release is intended to be strictly informational and is never to be construed or interpreted as research material. All readers are strongly urged to perform research and due diligence on their own and consult a licensed financial professional before considering any level of investing in stocks. All material included herein is republished content and details which were previously disseminated by the companies mentioned in this release. OTCSR is not liable for any investment decisions by its readers or subscribers. Investors are cautioned that they may lose all or a portion of their investment when investing in stocks. For current services performed OTCSR was compensated one thousand five hundred dollars for news coverage of current press releases issued by 20/20 Global by a non-affiliated third party. OTCSR DOES NOT HOLD SHARES OF ANY COMPANIES NAMED IN THIS RELEASE.