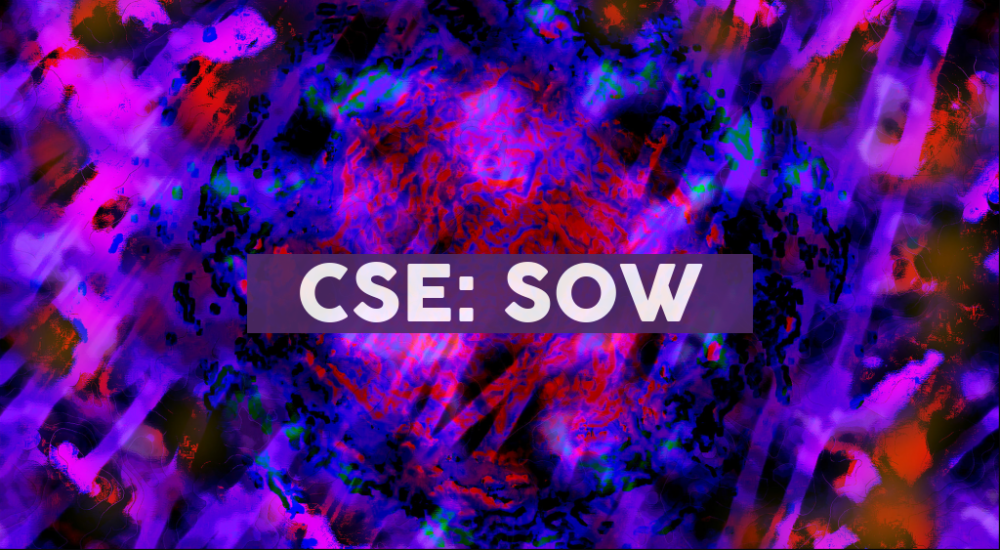 VANCOUVER, British Columbia, Nov. 10, 2020 — Clean Power Capital Corp. (CSE: MOVE)(FWB: 2K6)(OTC: QILFF) (“Clean Power” or the “Company” or “MOVE“). The Company’s 90 percent owned subsidiary PowerTap Hydrogen Fueling Corp. (“PowerTap”) is pleased to provide commentary on the impact of the election of Joe Biden as the next President of the United States.

With the expectation that President-elect Biden will take office in January 2021, the USA clean energy industry has reacted with enthusiasm and hope.

It is expected that the USA (under President-elect Biden) will rejoin the Paris Accord United Nation’s climate change agreement to reduce greenhouse gas emissions and President-elect Biden has stated that the USA federal government will invest significantly in clean energy and related infrastructure including hydrogen infrastructure (https://joebiden.com/climate-plan/).

American Council on Renewable Energy (Acore) CEO Greg Wetstone called the election “historic” and one that would create “the clean energy future that Americans want, and scientists say we need”1.

“PowerTap is pleased that the President-elect has an aggressive plan for clean energy adoption, including for hydrogen.” said Raghu KIlambi, CEO of PowerTap. “As the US federal government has previously invested in the PowerTap technology, we are optimistic that we will have a seat at the table when USA clean energy/ hydrogen infrastructure spending initiatives are designed.”

The Company acquired a 90 percent interest in PowerTap on October 27, 2020 (see the Company’s news release on October 28, 2020). PowerTap is leading the charge to build out cost-effective hydrogen fueling infrastructure through its environmentally friendly intellectual property, product design for the modularized and lowest tier production cost of hydrogen, and launch plan. PowerTap technology-based hydrogen fueling stations are located in private enterprises and public stations (near LAX airport) in California, Texas, Massachusetts, and Maryland. Additional information about PowerTap may be found at its website at http://www.powertapfuels.com

Clean Power is an investment company, that specializes in investing into private and public companies opportunistically that may be engaged in a variety of industries, with a current focus in the health and renewable energy industries. In particular, the investment mandate is focused on high return investment opportunities, the ability to achieve a reasonable rate of capital appreciation and to seek liquidity in our investments. A copy of Clean Power’s amended and restated investment policy may be found under the Company’s profile at www.sedar.com.

ON BEHALF OF THE CLEAN POWER CAPITAL CORP. BOARD OF DIRECTORS

Learn more about Clean Power by visiting our website at: https://sowinvestments.ca/

This press release contains “forward-looking statements” or “forward-looking information” (collectively referred to herein as “forward-looking statements”) within the meaning of applicable securities legislation. Such forward-looking statements include, without limitation, forecasts, estimates, expectations and objectives for future operations that are subject to a number of assumptions, risks and uncertainties, many of which are beyond the control of Clean Power. Some assumptions include, without limitation, the development of hydrogen powered vehicles by vehicle makers, the adoption of hydrogen powered vehicles by the market, legislation and regulations favoring the use of hydrogen as an alternative energy source, and the Company’s ability to raise sufficient funds to execute PowerTap’s plans to build out a North American hydrogen fueling station network. Forward-looking statements are statements that are not historical facts and are generally, but not always, identified by the words “expects”, “plans”, “anticipates”, “believes”, “intends”, “estimates”, “projects”, “potential” and similar expressions, or that events or conditions “will”, “would”, “may”, “could” or “should” occur or be achieved. This press release contains forward-looking statements pertaining to, among other things, the timing and ability of the Company to complete any potential investments or acquisitions, if at all, and the timing thereof. Forward-looking information is based on current expectations, estimates and projections that involve a number of risks, which could cause actual results to vary and, in some instances, to differ materially from those anticipated by the Company and described in the forward-looking information contained in this press release.