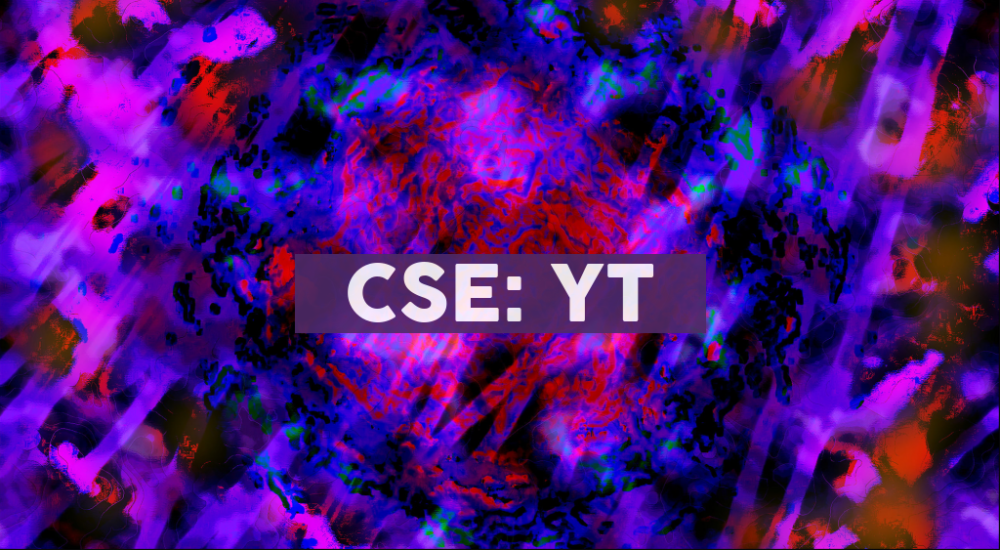 TORONTO, June 17, 2020 — YUKOTERRE RESOURCES INC. (“Yukoterre”) (YT.CN), is pleased to announce that it has entered into a binding letter of intent (the “LOI”) with FlyOverture Equity Inc., operating as Silo Wellness (“SILO”), dated June 16, 2020 which sets forth, in general terms, the basic terms and conditions upon which Yukoterre and SILO will combine their business operations resulting in a reverse takeover (the “Proposed Transaction”) of Yukoterre by SILO and its shareholders with a new ticker symbol intended as “SILO”, insofar as it is available. The LOI was negotiated at arm’s length and the Proposed Transaction will be an arms-length transaction.

SILO was founded in Oregon and has been in the psychedelics and functional mushroom space since 2018 and ultimately formulated and announced a patent-pending psilocybin nasal spray in Jamaica in 2019. This metered-dosing delivery modality was created for consumer microdosing to address some of the primary issues that may prevent many from trying natural psychedelics for the first time, including dose reliability, taste, stomach upset, and stigma.  Its primary benefit is an uptake speed that is faster than nature intended for convenience and to help prevent dosage stacking, a problem that is most well-known from cannabis edibles “overdosing.”

In addition to its IP portfolio, SILO is focusing on consumer product and wellness center/retreat brand development for psychedelic and functional mushrooms.  Its go-to-market revenue strategy includes scaling its United States Silo Reboot brand of functional mushrooms (via www.SiloReboot.com) and its magic mushroom cultivation and psychedelic retreat operations in Jamaica (via www.SiloRetreats.com). Following the Proposed Transaction, SILO anticipates that it will continue to grow its operations organically and by strategically integrating complementary businesses to its operations.

In connection with the Proposed Transaction, SILO shall complete a concurrent private placement offering of SILO common shares (the “SILO Shares”) for gross proceeds of approximately $2,500,000 (the “Private Placement“). Further details on the Private Placement, including the type and number of securities offered for issuance and the agent or agents engaged to broker the Private Placement, if any, will be provided and confirmed in due course once available.

It is anticipated that Yukoterre will hold an annual general and special meeting of its shareholders in connection with the Proposed Transaction, to, among other items of business (a) effect a share consolidation of common shares of Yukoterre (the “Yukoterre Shares”) on a two-for-one basis, (b) rename Yukoterre to “Silo Wellness Inc.” and (c) elect a board of directors with two director nominees designated by SILO, two director nominees designated by Yukoterre and one director mutually nominated by Yukoterre and SILO, in a manner that complies with the requirements of the CSE and applicable securities and corporate laws.

Pursuant to the LOI, upon completion of the Proposed Transaction:

The CSE has in no way passed upon the merits of the Proposed Transaction and has neither approved or disapproved the contents of this press release. All information contained in this news release with respect to SILO was supplied by SILO for inclusion herein and Yukoterre has relied on the accuracy of such information without independent verification. Financial statements for SILO will be made available once the listing statement for the Proposed Transaction is filed with the CSE.

SILO is an industry leader in the mushroom/psychedelics space. With current operations ongoing in Jamaica for psilocybin cultivation and retreats, SILO seeks to become the predominant leader in the mushroom industry globally. SILO plans to quickly expand operations and sales to the states and provinces that legalize mushrooms. SILO has a sophisticated technical team that has created a patent-pending nasal spray to allow microdosing of mushrooms. SILO is currently undergoing final steps for a go-public event that will allow investors to access the mushroom space as one of the few companies that have revenue.