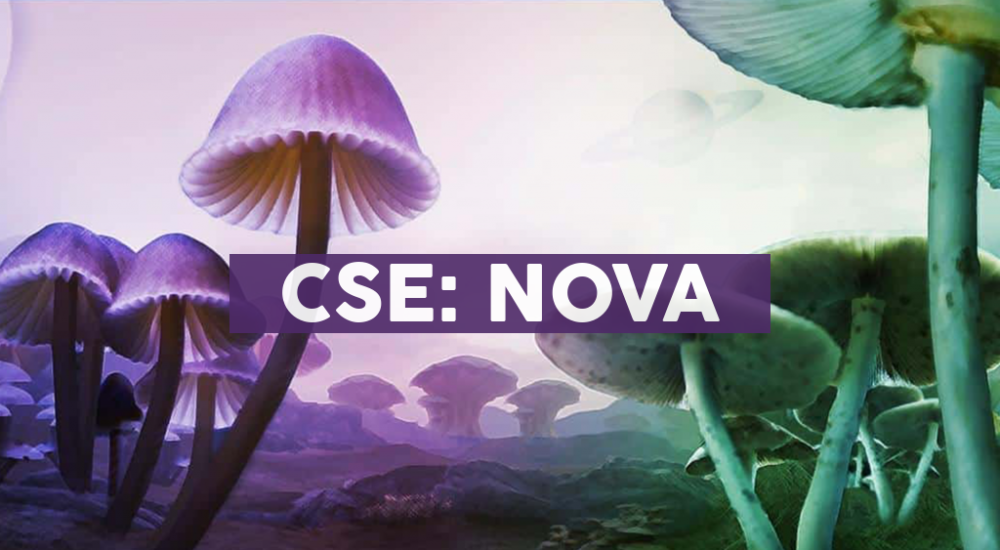 Achieving financial close signifies all contractual steps have been completed. All partners have worked diligently to close the transaction after signing a memorandum of understanding in October. The project is the single largest irrigation expansion in Alberta’s history and will help grow Alberta’s economy and create jobs.

The CIB is delivering on its commitment to invest $407.5 million to expand irrigation infrastructure in southern Alberta. This is an innovative deal that will create jobs and new infrastructure. Today marks our first financial close under the Growth Plan, our first investment in Alberta and our first opportunity in agriculture. We are just getting started and look forward to more opportunities to attract new investment to Alberta.
Ehren Cory, CEO Canada Infrastructure Bank

This is a massive deal for farmers, ranchers and food processors across Alberta. Our province is a leader in Canadian agriculture, and more irrigated acres means more investments, local jobs and the ability to feed a growing global population. Irrigation already contributes up to $3.6 billion to Alberta’s GDP and this deal will further diversify our economy, which is good news for Albertans and Alberta farm families.
Devin Dreeshen, Minister of Agriculture and Forestry

The Canada Infrastructure Bank’s $407 million investment in irrigation in Alberta will boost food production, bring long-term sustainability to farmers and create thousands of jobs. Now that the financing conditions have been met, the single largest expansion in irrigation in Alberta can go ahead. Under the new three-year $10 billion Growth Plan, the Canada Infrastructure Bank is delivering immediate and tangible results for Albertans and Canadians.
Catherine McKenna, Minister of Infrastructure and Communities