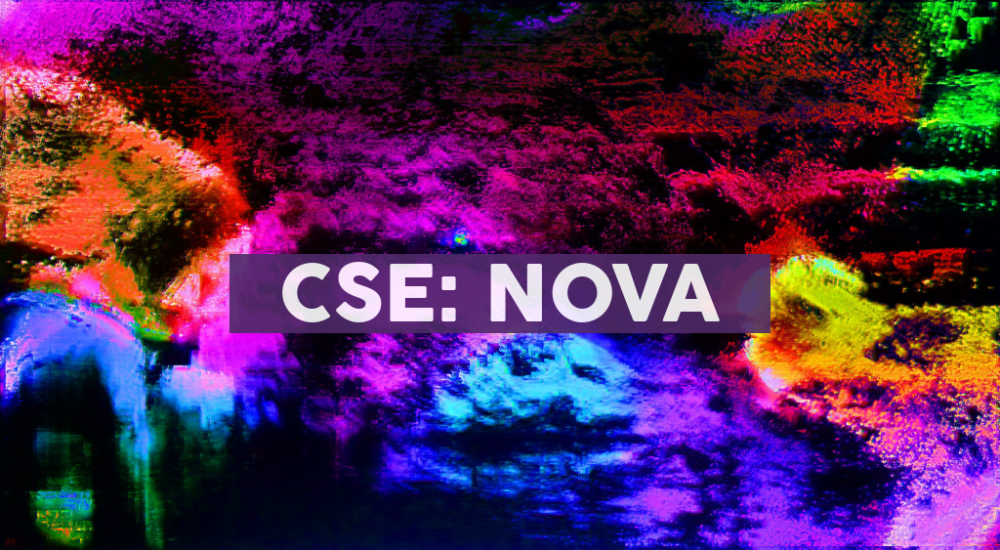 VANCOUVER, BC, Nov. 2, 2020 – Nova Mentis Life Science Corp. (CSE: NOVA) (FSE: HN3Q) (OTCPK: LIBFF) (“NOVA”) is pleased to announce that, further to its news release dated October 9, 2020, it has entered into a definitive amalgamation agreement, (the “Definitive Agreement“) with Pilz Bioscience Corp. (“Pilz“) and 1271642 B.C. Ltd. (“Nova Subco“), a wholly-owned subsidiary of the Company, pursuant to which the Company will acquire all of the issued and outstanding common shares in the capital of Pilz (the “Transaction“). The Definitive Agreement replaces the letter of intent between the Company and Pilz with respect to the Transaction, which was announced on October 9, 2020.

Pilz is a research driven biotechnology company that aims to develop medicinal psychedelics for neuroinflammatory conditions with a significant cognitive component and high unmet therapeutic needs. Pilz’s focus is on Autism Spectrum Disorder (ASD), and its initial research has centred on developing a unique and proprietary system for diagnosing and treating ASD, with first-in-class psilocybin-based therapeutics.

Dr. Hausman is well-supported in his research efforts at Pilz, by Dr. Julia Perederiy, an established research neuroscientist, and Dr. Viviana Trezza, Head of Pharmacology, Roma Tre University, Rome, Italy. The goal of both scientists is to investigate the brain mechanisms underlying functional and dysfunctional socio-emotional behavior, especially in Autism Spectrum Disorder (ASD).

In accordance with the terms of the Definitive Agreement, the Transaction will be effected by way of a “three-cornered” amalgamation (the “Amalgamation“), in which: (a) Nova Subco will amalgamate with Pilz to form an amalgamated company (“Amalco“); (b) all issued and outstanding shares of Pilz will be exchanged for common shares of the Company on a 1:1 basis; and (c) Amalco will become a wholly-owned subsidiary of the Company and shall be renamed Pilz Bioscience Corp. upon closing.

Pursuant to the Transaction, Nova will acquire 100% of the issued and outstanding shares of the Pilz at a ratio of one Nova common share (each, a “Nova Share”) for every one Pilz common share (each, a “Pilz Share”). Upon closing of the Transaction, it is expected that Nova will issue 50,006,332 Nova Shares to the shareholders of Pilz. Of these shares, 12,250,000 are subject to a voluntary pooling agreement whereas certain Pilz shareholders have agreed to resale restrictions on their Nova Shares: 20% to be released upon closing of the Transaction, a further 40% to be released three (3) months following closing, and the remaining 40% to be released six (6) months following closing.

In connection with the Transaction, Dr. Marvin S. Hausman MD shall be appointed Chairman of Nova’s Scientific Advisory Board and Amalco’s Chief Medical Officer.

The completion of the Transaction is subject to requisite regulatory approval, as applicable, and receipt of requisite approval of Pilz shareholders.