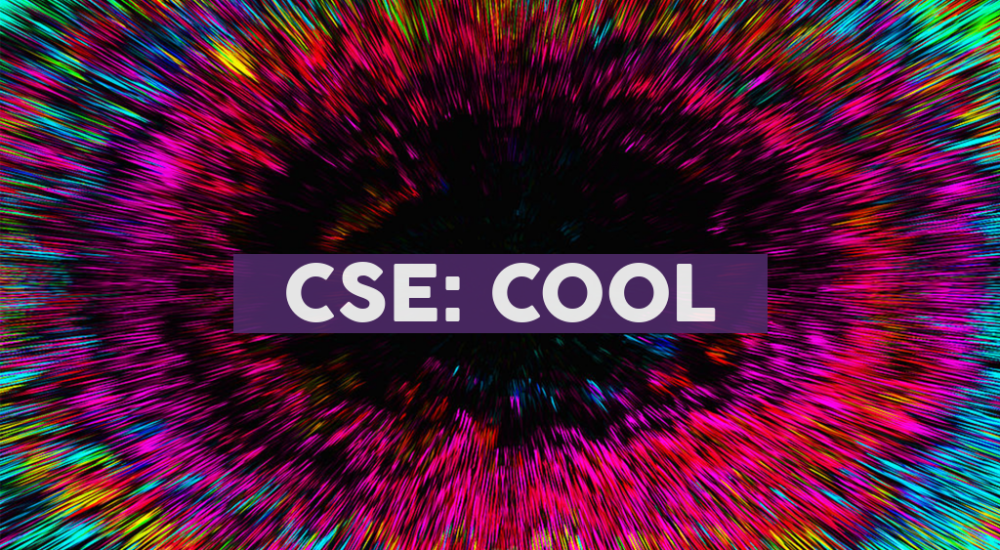 VANCOUVER, BC / ACCESSWIRE / December 24, 2020 / Core One Labs Inc. (CSE:COOL), (OTC:CLABF), (Frankfurt:LD62), (WKN:A14XHT) (the “Company“) is pleased to announce that, further to its press release of October 7, 2020, it has entered into a definitive share purchase agreement (the “Purchase Agreement“), dated December 23, 2020, for the acquisition (the “Acquisition“) of all of the outstanding share capital of Vocan Biotechnologies Inc. (“Vocan“), a Canadian-based genetic engineering and biosynthesis research firm developing a proprietary low cost production method to biosynthesize GMP grade psilocybin.

Vocan’s mission is to use science and proprietary technology to advance the knowledge of natural-based medicines for the treatment of mental health illnesses, and addictions. Vocan’s team of scientists, specializing in protein expression and biosynthetic fermentation, have discovered a patentable method of producing psilocybin, the active ingredient in psychotropic mushrooms. This technology will enable the production of GMP (good manufacturing practices) API-grade psilocybin, which can be used by pharmaceutical companies, API manufacturers and medical research organizations conducting clinical trials. Vocan’s management expects that the unique optimized DNA (deoxyribonucleic acid) construct and producer strain will allow for efficient, cost-effective commercial scale production. Psilocybin production methods developed by Vocan’s innovative technology will allow access to affordable GMP API-grade psilocybin.

Dr. Robert E.W. Hancock, chief executive officer and chairman of Vocan, is a leading researcher at the University of British Columbia, a Killam professor of microbiology and immunology, and a Canada Research chair in health and genomics. He is a co-founder of several companies, both private and public, including: Migenix, Inimex, ABT Innovations and Sepset Biotherapeutics. He has won major health research awards and is an officer of the Order of Canada. Dr. Hancock will continue as chief executive officer of Vocan following completion of the Acquisition.

“Our mission is to develop and bring to market treatments addressing mental health and addictions. We are excited to complete the acquisition of Vocan – this transaction will significantly enhance Core One Labs’ ability to innovate our psychedelic drug development program. Vocan’s focus on developing cost effective biosynthesized psilocybin, combined with our novel drug delivery methods takes us much closer to our goal of becoming a leader in the psychedelic medicine space.” stated Joel Shacker, CEO of the Company.

It is anticipated that a portion of the Consideration Shares will be subject to the terms of a pooling arrangement, during which time they may not be transferred or traded without the prior consent of the company. The Consideration Shares will be released from the arrangement in tranches over a period of twelve months following completion of the Acquisition.

Completion of the Acquisition remains subject to customary closing conditions, including the receipt of any required regulatory approvals. The Acquisition cannot be completed until these conditions have been satisfied.

The Company is at arm’s length from Vocan and each of its shareholders. The acquisition of Vocan is not expected to constitute a fundamental change for the Company, nor is it expected to result in a change of control of the Company, within the meaning of applicable securities laws and the policies of the Canadian Securities Exchange. No finders’ fees or commissions are payable in connection with the Acquisition. An administrative fee of 235,000 common shares is owing to a third party consultant who will be assisting with completion of the Acquisition

Core One Labs Inc. is a research and technology company focused in life sciences and on bringing psychedelic medicines to market through novel delivery systems and psychedelic assisted psychotherapy. The Company has developed a patent pending thin film oral strip (the “technology”) which dissolves instantly when placed in the mouth and delivers organic molecules in precise quantities to the bloodstream, maintaining excellent bioavailability. With this technology, the Company intends to further develop its IP technology to focus on delivering psychedelic molecules with an initial focus on psilocybin. Core One also holds an interest in walk-in medical clinics which maintain a database of over 200,000 patients combined. Through research and development in these clinics, including the integration of its intellectual property related to psychedelic treatments and novel drug therapies, the Company intends to work towards regulatory approval for research that advances psychedelic-derived treatments for mental health disorders.