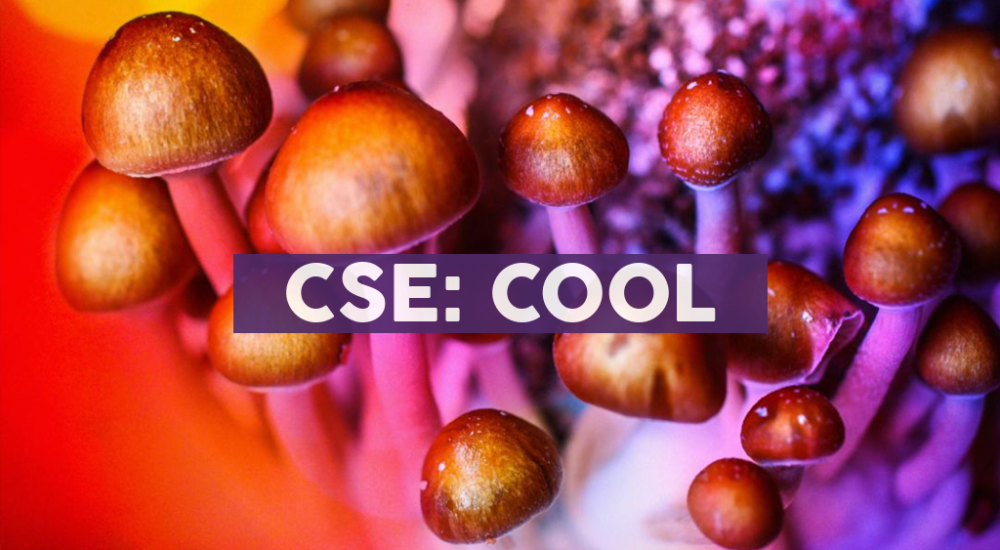 Dr. Hancock is an internationally renowned academic in Microbiology and Immunology – having bestowed upon him the title of UBC Killam Professor of Microbiology and Immunology – is the Director of the University of British Columbia’s R.E.W Hancock Laboratory at the Centre for Microbial Diseases and Immunity Research, as well as a former Associate Faculty Member of the Wellcome Trust Sanger Institute in Cambridge, UK – one of the top 3 Genome campuses worldwide.

Receiving his PhD from the University of Adelaide, in 1975, Dr. Hancock has become one of the World’s most highly cited International Scientific Indexing (ISI) research authors, with more than 108,000 citations, and has published more than 780 papers and reviews in his fields of expertise. Dr. Hancock is the holder of the important position of the Canadian Research Chair in Health and Genomics, as appointed by the Government of Canada, and is also a recipient of the Order of Canada, in addition to numerous other major health research awards.

Dr. Hancock is a co-founder of several companies, both private and public, including Micrologix, Inimex, ABT Innovations, and Sepset Biotherapeutics, and is the CEO of Vocan Biotechnologies Inc. (“Vocan“), a biotechnology company that Core One acquired on December 31, 2020.

Vocan is focused on advancing the knowledge of natural-based medicines for the treatment of mental health illnesses, including addictions, and has identified a patentable method of producing psilocybin, the active ingredient in psychotropic mushrooms. With the acquisition of Vocan, the Company is in the process of preparing to produce pharmaceutical grade psilocybin for use by researchers engaging in clinical trials, as well as for the recreational and micro-dosing markets.

Dr. Hancock’s role as CEO for Vocan Biotechnologies, positions him as the best fit to lead the Company as Executive Chairman, and provide direction to the Company on its path to becoming a leader in the area of psychedelics as alternative medicines.

“I am honored to be joining Core One labs as the Chair of their Board. The Company’s innovative business strategy and strong leadership team will position it to grow into one of the largest and most influential companies addressing the health and social benefits of safe psychedelic compounds.”, stated Dr. Hancock.

“We are excited to welcome Dr. Hancock to the Company as Executive Chairman. I look forward to working with him closely as his nearly 40 years of leadership in microbiology research will be vital to guiding our strategic initiatives in the alternative medicine market. His cutting edge research, and focus on producing low cost biosynthesized psilocybin at a large scale is a driving force behind Core One’s position as a leader in the space” stated Joel Shacker CEO of the Company.

Dr. Hancock’s appointment to the Company’s Board of Directors fills the vacancy created by Casey Fenwick, who has resigned as a director of the Company effective immediately to focus on other ventures. The board of directors of the Company thanks Mr. Fenwick for his service to the Company.

Core One Labs Inc. is a research and technology company focused in life sciences and on bringing psychedelic medicines to market through novel delivery systems and psychedelic assisted psychotherapy. The Company has developed a patent pending thin film oral strip (the “technology”) which dissolves instantly when placed in the mouth and delivers organic molecules in precise quantities to the bloodstream, maintaining excellent bioavailability. With this technology, the Company intends to further develop its IP technology to focus on delivering psychedelic molecules with an initial focus on psilocybin. Core One also holds an interest in walk-in medical clinics which maintain a database of over 200,000 patients combined. Through research and development in these clinics, including the integration of its intellectual property related to psychedelic treatments and novel drug therapies, the Company intends to work towards regulatory approval for research that advances psychedelic-derived treatments for mental health disorders.