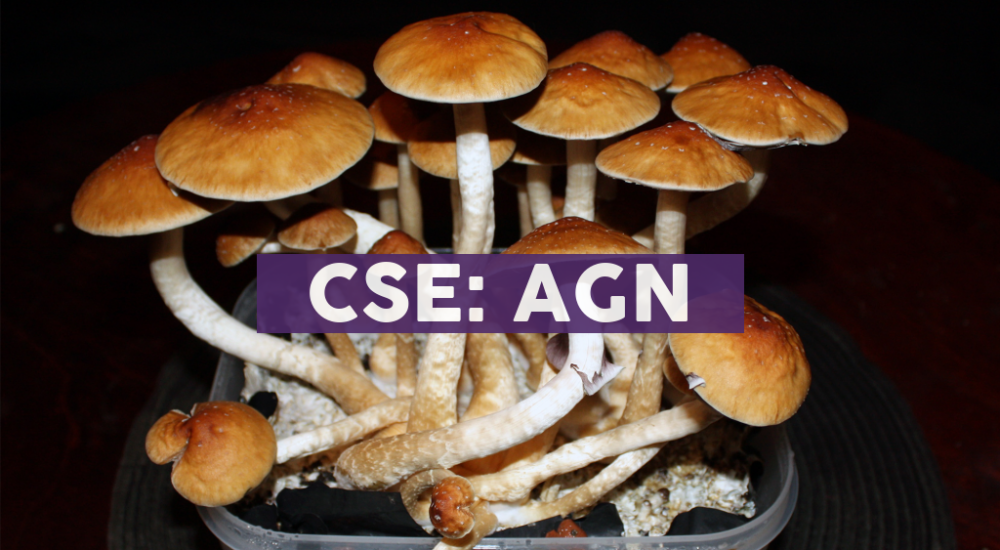 A novel salt form of a drug is a new and separate structure from the original compound and is considered a new composition of matter, anchoring the Company’s novel patent filings. Many drug compounds’ core structures can be paired with another compound to form a salt. Different salts can improve the core drug in several ways, including improved efficacy, safety/tolerability, and stability.

The Company also announces that in its own binding study of nicotinate and pamoate, the salts showed, when compared to fumarate, the most studied form of DMT, that they had similar binding to the 5-HT2A and sigma-1 receptors; key receptors in the brain that are activated by DMT.

In addition to improved physicochemical properties, nicotinate and pamoate are not inert, but in fact have shown neuronal activity independent of DMT and may assist with the efficacy of DMT as a potential treatment for stroke.

In a mouse model of ischemic stroke, pamoate (in the form of pamoic acid) alone displayed neuroprotective effects including reduced infarct volume, oxidative stress and iron deposition, as well as improved motor function compared to vehicle controls. Benefits were seen even when treatment was delayed by one hour.1 STUDY 1

Nicotinate (in the form of nicotinic acid or niacin) is a form of vitamin B3 and is an essential nutrient. In a rat stroke model, nicotinic acid alone significantly increased markers of neuroplasticity, and complementary in vitro studies showed an increase in BDNF/Trk-B expression.2 STUDY 2

Furthermore, in another rat stoke study, niacin alone was able to improve functional recovery even when treatment is started 24 hours after the occurrence of the occlusion and there is no significant difference in lesion volume.3 STUDY 3

“Shortly after filing our PCT application, we received a Written Opinion from the International Searching Authority that DMT nicotinate and DMT pamoate are novel and non-obvious, and appear to be patentable,” said Christopher J. Moreau, CEO of Algernon. “Since DMT on its own is naturally occurring and is therefore unpatentable as a new chemical entity, Algernon’s strategy is to ensure that along with trying to achieve good clinical data, the Company has a correspondingly strong intellectual property position that is unique and protectable.”

N,N-Dimethyltryptamine, or DMT, is a hallucinogenic tryptamine drug producing effects similar to those of other psychedelics like LSD, ketamine, psilocybin and psilocin. DMT occurs naturally in many plant species and animals and has been used in religious ceremonies as a traditional spiritual medicine by indigenous people in the Amazonian basin. DMT can also be synthesised in a laboratory.

Several preclinical studies have demonstrated that DMT helps mitigate tissue damage and promote neurogenesis as well as structural and functional neural plasticity, with significance. These are key factors involved in the brain’s ability to form and reorganize synaptic connections, which are needed for healing following a brain injury.