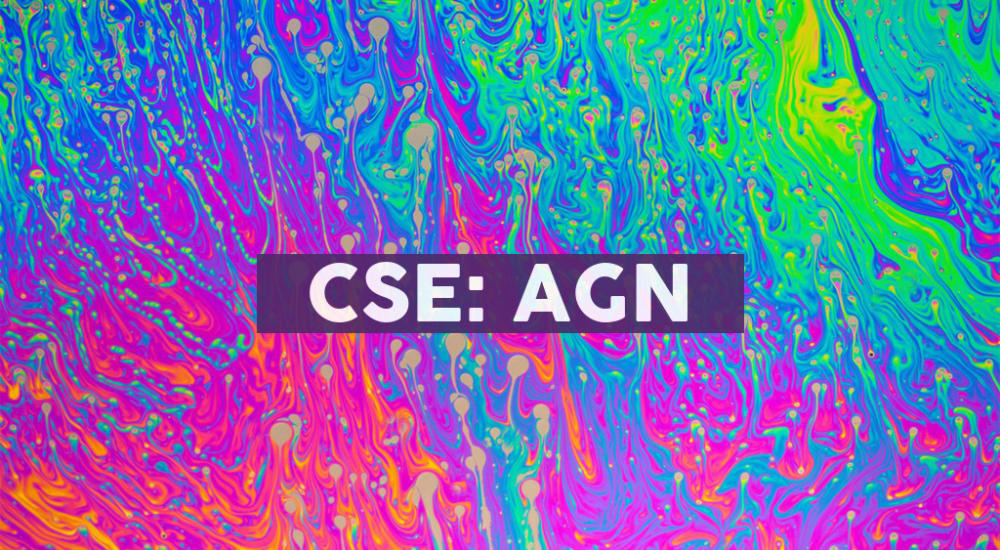 VANCOUVER, British Columbia, Jan. 19, 2022 — Algernon Pharmaceuticals Inc. (the “Company” or “Algernon”) (CSE: AGN) (FRANKFURT: AGW0) (OTCQB: AGNPF) a clinical stage pharmaceutical development company is pleased to announce that it has filed a combined Clinical Trials of Investigational Medicinal Products and Ethics Approval application, with the United Kingdom Medicines and Healthcare Products Regulatory Agency (“UK MHRA”). This was accomplished via the combined review service, which provides for a single application route for its planned Phase 1 clinical human study of AP-188 (“N,N-dimethyltryptamine” or “DMT”). DMT is a known psychedelic compound that is part of the tryptamine family.

The Company announced on November 19, 2021, that it had received positive feedback at a scientific advice meeting from the UK MHRA for its planned Phase 1 DMT Stroke study.

The primary focus of the Phase 1 DMT study is to investigate prolonged intravenous infusion of DMT, for durations which have never been clinically studied. The resulting data generated will help the Company to plan both its Phase 2 acute stroke and rehabilitation studies more effectively.

“We look forward to getting our DMT clinical stroke program started with our Phase 1 study at Hammersmith Medicines Research in the UK,” said Christopher J. Moreau CEO of Algernon Pharmaceuticals. “This study will provide important information on dosage and duration of our new DMT IV formula to help us better plan for our Phase 2 study where we plan to test the drug with both acute and recovering stroke patients.”

The purpose of the study is to identify the safety, tolerability, and pharmacokinetics of DMT when administered as an intravenous bolus followed by prolonged infusion. The first part of the study will use a single-escalating dose design aimed at identifying the maximum sub-psychedelic dose, while the second part will test the effects of repeated administrations of this dose. There will be up to 96 healthy volunteers enrolled across the two parts of the study which will include both psychedelic experienced and psychedelic naïve patients.

N,N-Dimethyltryptamine, or DMT, is a hallucinogenic tryptamine drug producing effects similar to those of other psychedelics like LSD, ketamine, psilocybin and psilocin. DMT occurs naturally in many plant species and animals including humans and has been used in religious ceremonies as a traditional spiritual medicine by indigenous people in the Amazonian basin. DMT can also be synthesised in a laboratory.

Algernon has filed provisional patents for new forms of DMT, in addition to formulation, dosage and method of use claims for ischemic stroke. The Company has also filed claims for combination therapy of DMT and stroke rehabilitation including Constraint Induced Movement Therapy.