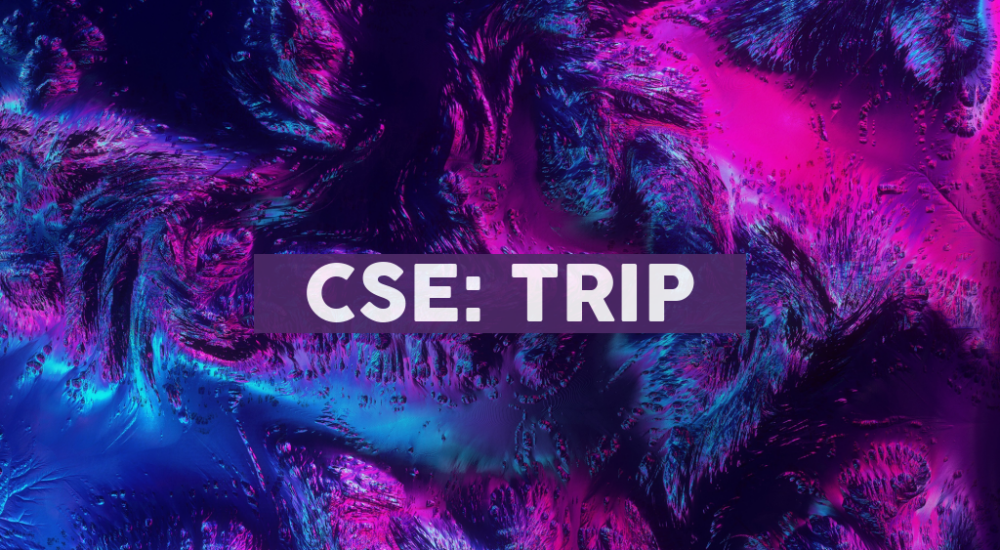 Toronto, Ontario–(Newsfile Corp. – July 30, 2021) – Red Light Holland Corp. (CSE: TRIP) (FSE: 4YX) (OTC Pink: TRUFF) (“Red Light Holland”), an Ontario-based corporation engaged in the production, growth and sale of a premium brand of magic truffles, is pleased to announce that its financial results for the year ended March 31, 2021 (“FY21”) have been filed on SEDAR. Separately, the Company has entered into a definitive agreement as part of completing its previously announced acquisition of Mera Life Sciences (“Mera”).

The Company is pleased to announce that its annual financial statements for the year ended March 31, 2021 are now available on SEDAR and highlights key data points below:

– During FY21, the Company realized approximately $1.3 million gain on the sale of marketable securities

– As SR Wholesale was acquired on March 19, 2021, a limited portion of SR Wholesale’s revenue could be attributed to the Company’s financial results for FY21

– Since being acquired, SR Wholesale has generated $700,000+ of revenue on an unaudited basis, a substantial portion of which is expected to be recognized on the Company’s Q2 FY22 financial results, alongside larger volumes of truffles from the second batch

– Product from the Company’s second, 1,000,000-gram harvest, was not available until after this reporting period and thus is not reflected on the Company’s FY21 results

The Company has also entered into a definitive agreement (the “Acquisition Agreement“), dated July 29, 2021, pursuant to which Red Light Holland will acquire 100% of the issued and outstanding shares of Mera for $2,450,000. The consideration is comprised of up to 7,000,000 common shares of the Company (the “Red Light Shares”), based on a price per Red Light Share of $0.35. The transaction is subject to several closing conditions, however the Company expects closing to take place during the first week of August, 2021. Mera is a pioneer licensee in St. Vincent and the Grenadines (“SVG”) that has spent the last 17 months working with government agencies and scientists to develop a Modern Medicinal Wellness Industry in the country.

Mera currently holds a Medicinal Industry Development License (the “License“) issued by the SVG Bureau of Standards, which permits the research, cultivation, production, development and extraction, import and export, clinical treatment facilities, and prescribed patient access in specifically licensed clinical treatment facilities for medicinal purposes and scientific research only. The License applies to the following compounds: Turmeric, Aloe Vera, Papaya, Arrowroot, Soursop, Coconut, Ginger, Moringa, Ayahuasca, Mushroom, Iboga, Sassafras, Peyote, Psilocybin, Ibogaine, Dimethyltryptamine (DMT), Mescaline, Ketamine, 3-4 Methylenedioxy – Methamphetamine (MDMA), Lysergic Acid Diethylamide (LSD), 5-Methoxy-N,N-Dimethyltrypotomine (5-MeO-DMT). The Company has worked closely with the Ministry of Agriculture and Industry, The Bureau of Standards, Dr. Jean Saville-Cummings, molecular biologist and Professor Leonard O’Garro, Executive Director Annette Mark at Invest SVG, and the SVG government to assist in the development of the final regulatory framework which will govern the Company’s expected activities in SVG. The Company has been informed by the government of SVG that it anticipates all these regulations for the psychedelics industry (current draft in substantially final form at the Office of the Attorney General) to be made law in the near future.

“This is another fantastic milestone for our company,” said Todd Shapiro, CEO and Director of Red Light Holland. “Over the last year, we have put extensive work into laying the foundation to be the true global leader in the push to provide immediate commercial access to psychedelic substances for those in need. Our objective is to consistently demonstrate quarter on quarter revenue growth, which we did this quarter, and which we expect to materially increase into our next quarter. We are also laser focused on achieving this growth while carefully managing our operating expenses, and the fact that our cash position remains very strong indicates our success in doing so. We’ve also made great investments which have paid off meaningfully!”

“In closing the acquisition of Mera, we’ve also executed on two other major initiatives; accessing new markets where possible and finalizing the addition of applied sciences capabilities to our business,” added Shapiro. Having spent a significant amount of time working with the major stakeholders in St. Vincent and the Grenadines over the last six months, I am confident that this acquisition will allow us to broaden our scope for research and development, production and patient access of psychedelic compounds in groundbreaking ways. We are proud of being international pioneers and our quest to expand into progressive and emerging psychedelic markets in various countries, in my opinion, has just begun.”

The Company has changed its auditor from McGovern Hurley LLP (the “Former Auditor“) to MNP LLP (the “Successor Auditor“). The Former Auditor resigned amicably effective March 1, 2021 after the Company’s formation of Red Light Oregon. The Company’s board of directors appointed the Successor Auditor, to fill the resulting vacancy, until the close of the next annual meeting of the Company’s shareholders. The change of auditor notice required under National Instrument 51-102 – Continuous Disclosure Obligations (“NI 51-102“) and associated materials are filed on SEDAR under the Company’s profile. There were no reservations or modified opinions in any auditor’s reports nor any reportable events as defined in NI 51-102 in connection with the audits by the Former Auditor of the Company’s most recently completed financial year or any subsequent period.

Red Light Holland is an Ontario-based corporation engaged in the production, growth and sale (through existing Smart Shops operators and an advanced e-commerce platform) of a premium brand of magic truffles to the legal market within the Netherlands.

Generally, such forward-looking information or forward-looking statements can be identified by the use of forward-looking terminology such as “plans”, “expects” or “does not expect”, “is expected”, “budget”, “scheduled”, “estimates”, “forecasts”, “intends”, “anticipates” or “does not anticipate”, or “believes”, or variations of such words and phrases or may contain statements that certain actions, events or results “may”, “could”, “would”, “might” or “will be taken”, “will continue”, “will occur” or “will be achieved”. The forward-looking information and forward- looking statements contained herein include but are not limited to: the Company’s ability to complete the acquisition of Mera; the anticipated continued growth of the Company; the ability of the Company to explore further psychedelic products; the passing of legislation and regulations favourable to the Company by the government of St. Vincent and the Grenadines; and the ability of the Company to further develop operations in St. Vincent and the Grenadines.

These statements involve known and unknown risks, uncertainties and other factors, which may cause actual results, performance or achievements to differ materially from those expressed or implied by such statements, including but not limited to: the risks associated with the psychedelics industry in general such as operational risks in growing, competition, incorrect assessment of the value and potential benefits of various transactions; failure to obtain required regulatory and other approvals, in particular with respect to completing its acquisition of Mera; risk that the Company’s planned acquisition of Mera will not result in growth for the Company; risk that the government of St. Vincent and the Grenadines will not pass regulations and/or legislation which is favourable for the Company; risks associated with conducting business with St. Vincent and the Grenadines; expectations regarding future investment, growth and expansion of the operations of the businesses; regulatory and licensing risks; changes in general economic, business and political conditions, including changes in the financial and stock markets; risks related to infectious diseases, including the impacts of the COVID-19 pandemic; legal and regulatory risks inherent in the cannabis and magic psychedelics industries, including the global regulatory landscape and enforcement related to cannabis and psychedelics, political risks and risks relating to regulatory change; risks relating to anti-money laundering laws; compliance with extensive government regulation and the interpretation of various laws regulations and policies; public opinion and perception of the cannabis and psychedelics industries; and such other risks contained in the public filings of the Company filed with Canadian securities regulators and available under the Company’s profile on SEDAR at www.sedar.com.

Readers are cautioned that the foregoing list is not exhaustive. Readers are further cautioned not to place undue reliance on forward-looking statements, as there can be no assurance that the plans, intentions or expectations upon which they are placed will occur. Such information, although considered reasonable by management at the time of preparation, may prove to be incorrect and actual results may differ materially from those anticipated.

Forward-looking statements contained in this news release are expressly qualified by this cautionary statement and reflect our expectations as of the date hereof, and thus are subject to change thereafter. Red Light Holland disclaims any intention or obligation to update or revise any forward-looking statements, whether as a result of new information, future events or otherwise, except as required by law.

To view the source version of this press release, please visit https://www.newsfilecorp.com/release/91684