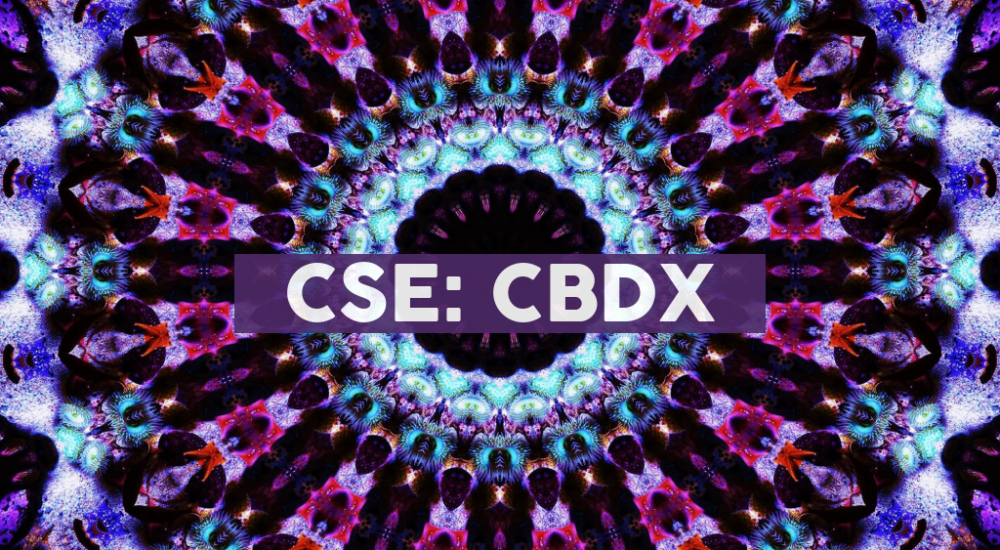 Toronto, Ontario–(Newsfile Corp. – May 20, 2021) – Canbud Distribution Corporation (CSE: CBDX) (the “Corporation“) announces that, as a result of a review of its continuous disclosure record by the Ontario Securities Commission (the “OSC“), the Corporation is issuing this news release to clarify certain disclosures made in its news releases dated December 1, 2020, December 7, 2020 and December 29, 2020, and to provide an update relating to previously disclosed forward-looking information contained in the Corporation’s prospectus (the “Prospectus“) dated September 30, 2020.

In its news release dated December 1, 2020, the Corporation stated that it had been granted a federal sales license for medical purposes by Health Canada on October 22, 2020. This disclosure was made after the Corporation received communications from staff at Health Canada that were misunderstood by the Corporation’s management to be confirmation that the license had been issued. In fact, management’s understanding was not correct and it was not until January 29, 2021 that a license to sell cannabis products in accordance with section 27 and Part 14, Division 1 of the Cannabis Regulations was issued to the Corporation. A copy of this license was filed under the Corporation’s profile on SEDAR at www.sedar.com.

The business of 2688 currently consists of holding its leased property in Westmoreland, Jamaica, on which the Corporation intends to develop a psilocybin cultivation facility. In anticipation of completing the acquisition of 2688, the Corporation has completed the design, and commenced the development of the cultivation facility, including by carrying out site preparation works and acquiring the mushroom growing container for the site. To date, the Corporation has made expenditures of approximately USD $48,000 for the purchase of the mushroom growing container and for the development of the facility. The planned acquisition of 2688 is the first step by the Corporation to develop a business in the emerging psychedelic and functional mushroom nutraceuticals market. Additional details about the Corporation’s proposed future operations in this market are set out in the Corporation’s management’s discussion and analysis for the year ended December 31, 2020, which is available under the Corporation’s profile on www.sedar.com.

In its news release dated December 7, 2020, the Corporation stated that it plans to build an exclusive retreat that will promote mental wellness through workshops and specially formulated micro doses of psilocybin, within an anticipated timeframe of 12 to 18 months from the date of the news release. Due to the continued impact of the COVID-19 global pandemic, including restrictions on travel and the decline in sales that consumer-facing small businesses in the travel, hospitality and tourism market sectors have experienced, the Corporation’s management no longer expects to build the retreat within the short to medium term, and has not established any revised schedule for doing so. If the Corporation determines to proceed with its plans for the retreat, its ability to carry out these plans would be dependent on, among other factors, closing the acquisition of 2688, obtaining any applicable permits or regulatory approvals, obtaining additional financing to fund the project, and improved economic conditions in the travel, hospitality and tourism industry.

NOT FOR DISTRIBUTION TO U.S. NEWSWIRE SERVICES OR FOR DISSEMINATION IN THE UNITED STATES.

To view the source version of this press release, please visit https://www.newsfilecorp.com/release/84733