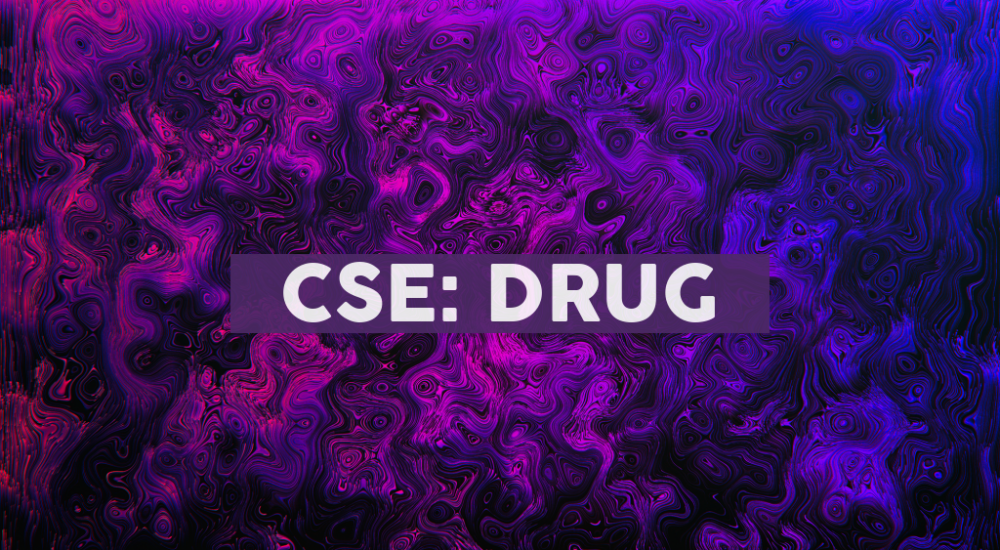 BMB-101, a 5-HT2C selective and biased agonist, has demonstrated compelling activity in a host of in-vitro and in-vivo non-clinical tests. Compared to Locaserin, BMB-101 exhibits strong Gq signaling coupled with minimal Arrestin recruitment. Mechanistically, Serotonin (5- Hydroxytryptamine, 5-HT) is a monoamine neurotransmitter widely expressed in the central nervous system, and drugs modulating 5-HT have made a major impact in mental health disorders. Central 5-HT systems have long been associated with the control of ingestive behavior and the modulation of behavioral effects of psychostimulants, opioids, alcohol and nicotine. Over the past decade, the various 5-HT receptor subtypes have been cloned and characterized. Results of clinical trials and animal studies indicate that 5-HT2C up receptor agonists may have therapeutic potential in the treatment of addiction by decreasing the intake of opioids as well as impulsive behavior that can escalate compulsive drug use.

Dravet syndrome is an epilepsy syndrome that begins in infancy or early childhood and can include a spectrum of symptoms ranging from mild to severe. Children with Dravet initially show focal (confined to one area) or generalized (throughout the brain) convulsive seizures that start before 15 months of age (often before age one). These initial seizures are often prolonged and involve half of the body, with subsequent seizures that may switch to the other side of the body. These initial seizures are frequently provoked by exposure to increased temperatures or temperature changes, such as getting out of a bath. Other seizure types emerge after 12 months of age and can be quite varied. Status epilepticus – a state of continuous seizure requiring emergency medical care – may occur frequently in these children, particularly in the first five years of life. Dravet syndrome affects an estimated 1:15,700 individuals in the U.S., or 0.0064% of the population (Wu 2015). Approximately 80-90% of those, or 1:20,900 individuals, have both an SCN1A mutation and a clinical diagnosis of DS. This represents an estimated 0.17% of all epilepsies. As an area of high, unmet medical need, there currently exist only three FDA-approved medications for the treatment of DS: (1) Fintepla® (fenfluramine), which has a black-box label; (2) Diacomit® (stiripentol) and (3) Epidolex® (cannabidiol).

In the U.S., 1 in 4 adults experience some form of mental disease, including depression, anxiety, and post-traumatic stress disorder (PTSD), while 1 in 24 has a serious mental disease, and 1 in 12 has substance use disorder, with comorbidities being common. Depression is the single largest contributor to global disability and leads to 800,000 suicide deaths per year. Major depressive disorder impacts 300 million people worldwide, and 100 million of these are resistant to current treatments. Treatment resistant depression causes higher mortality than treatable depression and medical costs are 2 to 3 times greater. One in 11 people will be diagnosed with PTSD during their lifetime. Drugs to treat mental diseases globally were worth $37 billion in 2020, and the market is projected to grow to $59 billion by 2031. Serotonin (5-HT) is one of the most important neurotransmitters influencing mental health and is a target for next-generation pharmacological treatments.

About Bright Minds
Bright Minds is focused on developing novel transformative treatments for neuropsychiatric disorders, epilepsy, and pain. Bright Minds has a portfolio of next-generation serotonin agonists designed to target neurocircuit abnormalities that are responsible for difficult to treat disorders such as resistant epilepsy, treatment resistant depression, PTSD, and pain. The Company leverages its world-class scientific and drug development expertise to bring forward the next generation of safe and efficacious drugs. Bright Minds’ drugs have been designed to potentially retain the powerful therapeutic aspects of psychedelic and other serotonergic compounds, while minimizing the side effects, thereby creating superior drugs to first-generation compounds, such as psilocybin. 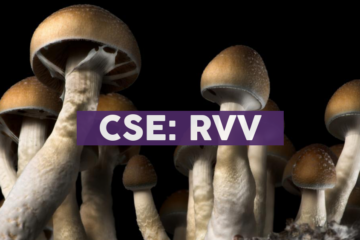 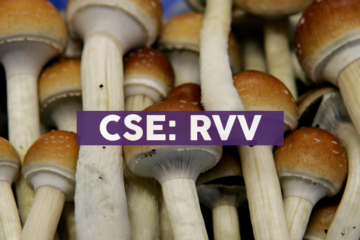 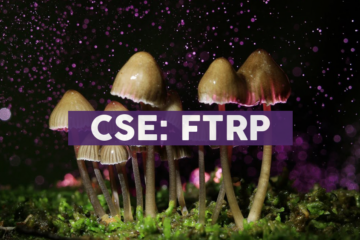