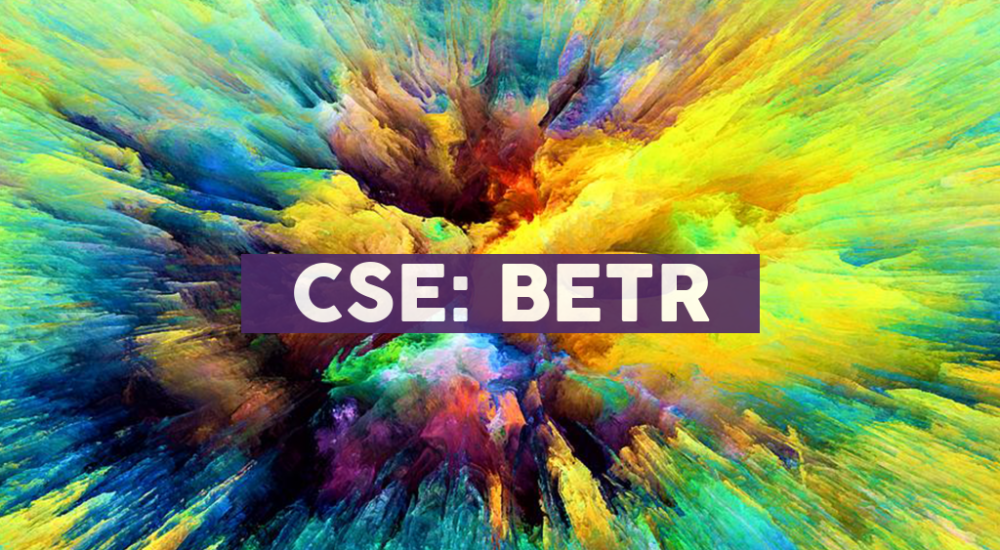 “This agreement solidifies and builds on FCA’s footprint, with a game changing investment of up to $1.58 billion for a state-of-the-art platform to build both Plug–In Hybrid Vehicles and Battery Electric Vehicles, along with a $50 million investment to bring multiple derivatives of the Dodge Charger and Challenger to the Brampton plant where production of the Chrysler 300 is being extended,” said Jerry Dias, Unifor National President.

The commitments we have secured in these negotiations will stabilize FCA’s operations in Canada and position us as a global leader in the transition to zero emission vehicle production.

Fiat Chrysler forecasts the return of the third shift in Windsor by 2024, adding as many as 2000 jobs along with $14 million investment at the Etobicoke Casting Plant, and a 22 per cent increase in the hourly workforce.

“Workers who have feared plant closures and job losses in recent years can now look forward to a bright future with good jobs for years to come,” said Dias.

Unifor and the company have also agreed to collaborate on an anti-racism action plan, including the establishment of a new Racial Justice Advocate in the workplace and all facilities will fly pride flags every June. FCA has also agreed to provide up to 10 paid days of domestic violence leave.

Talks with General Motors Canada begin later this week. A digital media kit can be found on this website.

Unifor is Canada’s largest union in the private sector, representing 315,000 workers in every major area of the economy. The union advocates for all working people and their rights, fights for equality and social justice in Canada and abroad, and strives to create progressive change for a better future.