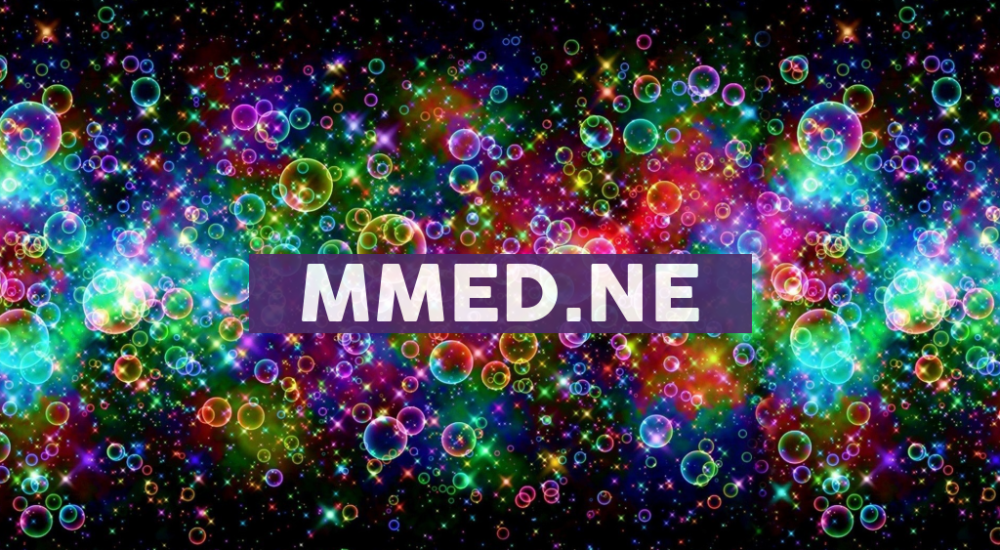 NEW YORK, April 21, 2020 — Mind Medicine (MindMed) Inc. (NEO: MMED OTCQB: MMEDF), in collaboration with University Hospital Basel’s Liechti Laboratory, has discovered and filed a patent application in the United States (preserving all worldwide rights) for a neutralizer technology intended to shorten and stop the effects of an LSD trip during a therapy session. This discovery, when further developed, may act as the ‘off-switch’ to an LSD trip.

MindMed is the leading psychedelic pharmaceutical company and the Liechti Laboratory is the leading research center focused on the pharmacology of psychedelic substances. This is the latest discovery based on surprising experimental results from work and collaboration conducted at the lab. The invention may help reduce the acute effects of a psychedelic drug and help shorten the hallucinogenic effects when required by a patient or medical professional.

One of the many fears and stigmas associated with psychedelics are rare occurrences of ‘bad trips’. MindMed is seeking to equip therapists and other medical professionals with the resources and technology to better control the effects of dosing LSD in a clinical setting to improve the patient experience and patient outcomes.

This advancement paves the way for greater therapeutic applications of LSD and shorter-acting psychedelic therapy treatments. MindMed believes this technology, when further developed, may one day be marketed as an added feature to shorten a therapy session and stop a session if the patient is not comfortable.

MindMed Co-Founder and Co-CEO JR Rahn said, “The innovative and original work of the Liechti Laboratory is a treasure trove of novel data on LSD. We are just at the beginning of several significant discoveries that have the potential to further the application of psychedelics as therapeutic medicines. If developed, these discoveries will benefit both patients and therapists working in the psychedelic medicine space.”

MindMed gained exclusive, worldwide rights to technology covered by the recently filed patent application based on inventions previously generated by the Liechti Laboratory in LSD and any future LSD research funded by MindMed.  MindMed is developing a robust patent library of psychedelics-based technologies which now includes this LSD neutralizer.

The company operates under the principle that long known psychedelic compounds themselves must remain in the public domain to ensure scientific innovation and to unlock the full extent of the medical benefits of psychedelics. Therefore, MindMed will seek to innovate, develop and patent its own technologies that integrate psychedelic compounds and enhance the therapy potential.

Efforts to claim previously discovered psychedelic compounds as proprietary, such as psilocybin or LSD, are contrary to the bargain between innovators and the public. MindMed defines this bargain as a time-limited exclusive right for the patent owner to generate a return for funding the invention in exchange for dedicating the invention to the public domain once the patent term has expired.

MindMed Co-Founder and Co-CEO Stephen Hurst added: “MindMed believes that true innovations will always be protectable, which is why MindMed is committed to investing in novel research and proprietary data around LSD and other psychedelics. We believe this latest invention is a good example of the work we will seek to patent and we remain committed to understanding how pharmaceutical ingredients, novel methods of manufacture, new uses of older medications, proprietary formulations and surprising experimental results can benefit patients.”

MindMed, working with the Liechti Laboratory, will continue to research and build a patent portfolio around psychedelic compounds that create novel approaches to medicine.

Liechti Lab is based at the University Hospital Basel in Basel Switzerland.  Founded in 1460, the University of Basel is the oldest university in Switzerland and has a history of success going back over 550 years. Liechti Lab’s research focus is on the pharmacology of psychoactive substances in vitro and in humans. The Laboratory investigates the pharmacokinetics-pharmacodynamics of MDMA, LSD, and amphetamines in humans including psychological tests, pharmacogenetics, and functional brain imaging.

Mind Medicine (MindMed) Inc. is a neuro-pharmaceutical company that discovers, develops and deploys psychedelic inspired medicines to improve health, promote wellness and alleviate suffering. The company’s immediate priority is to address the opioid crisis by developing a non-hallucinogenic version of the psychedelic ibogaine. In addition, the company has established a microdosing division to conduct clinical trials of LSD microdosing for adult ADHD. The MindMed executive team brings extensive biopharmaceutical industry experience to this groundbreaking approach to the development of next-generation psychedelic medicines. For more information: www.mindmed.co .

This news release contains “forward-looking information”, which may include, but is not limited to, statements with respect to anticipated business plans or strategies of MindMed, the efficacy of any neutralizer or duration shortener discovered by the Liechti Laboratory, the grant of any patent associated thereto, the benefits to patients and therapists of such discovery if and when developed, and the ability to commercialize such discovery when and if developed, as well as the efficacy, development and ability to commercialize, if developed, discoveries derived from the results of other studies conducted by the Liechti Laboratory, including the ability to use the information relating to, or obtain patents or other intellectual property protection on, such discoveries.  Often, but not always, forward-looking statements can be identified by the use of words such as “plans”, “expects”, “is expected”, “budget”, “scheduled”, “estimates”, “forecasts”, “intends”, “anticipates”, or “believes” or variations (including negative variations) of such words and phrases, or state that certain actions, events or results “may”, “could”, “would”, “might” or “will” be taken, occur or be achieved. Forward-looking statements involve known and unknown risks, uncertainties and other factors which may cause the actual results, performance or achievements of MindMed to be materially different from any future results, performance or achievements expressed or implied by the forward-looking statements. Factors that could cause actual results to differ materially from those anticipated in these forward-looking statements are described under the caption “Risk Factors” in MindMed’s management’s discussion and analysis for the period from May 30, 2019, date of incorporation, to December 31, 2019, dated March 30, 2020, which is available on MindMed’s website and the company’s profile at www.sedar.com. Forward-looking statements contained herein are made as of the date of this press release and MindMed disclaims, other than as required by law, any obligation to update any forward-looking statements whether as a result of new information, results, future events, circumstances, or if management’s estimates or opinions should change, or otherwise. There can be no assurance that forward-looking statements will prove to be accurate, as actual results and future events could differ materially from those anticipated in such statements. Accordingly, the reader is cautioned not to place undue reliance on forward-looking statements. 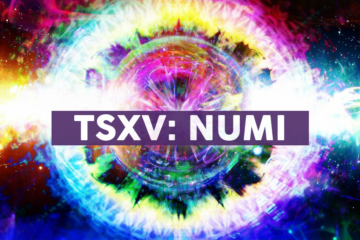 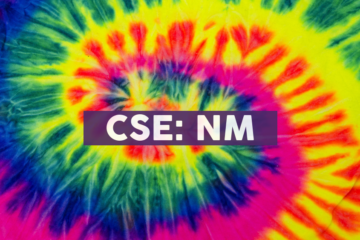 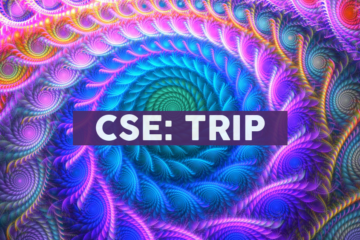 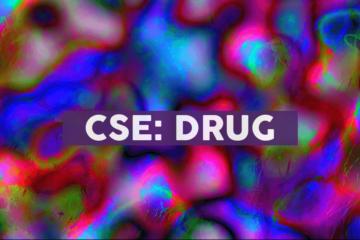 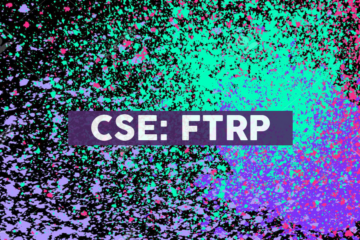 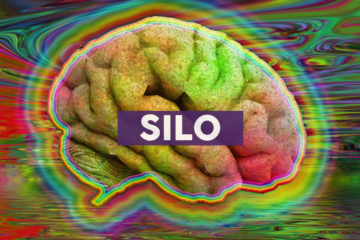 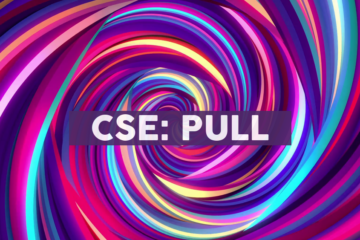 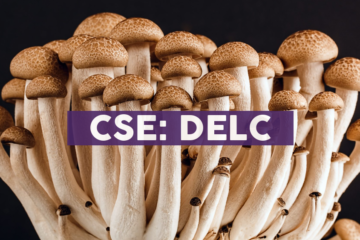 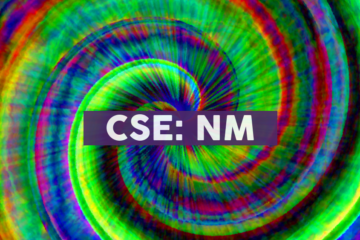 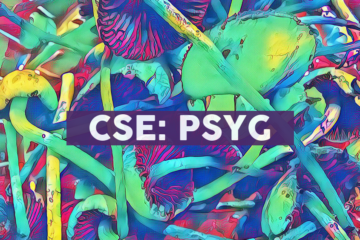 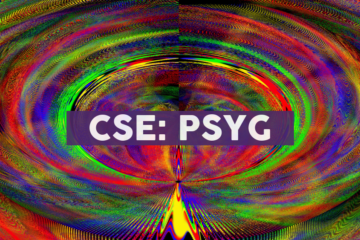 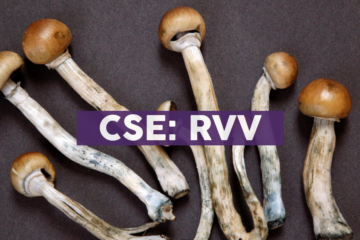 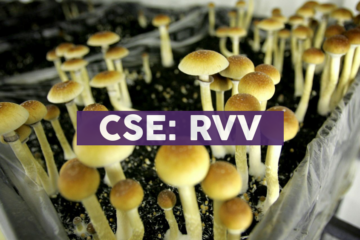 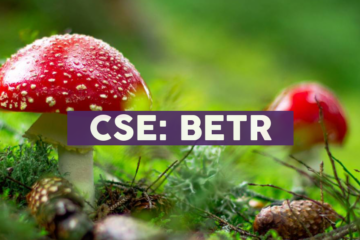 H.C. Wainwright 2nd Annual Psychedelics Conference, BACK TO THE FUTURE! 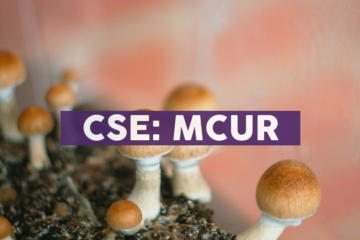 MINDCURE to Participate in Upcoming Conferences in December 2021 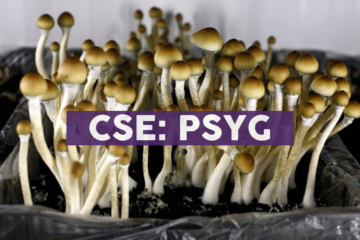