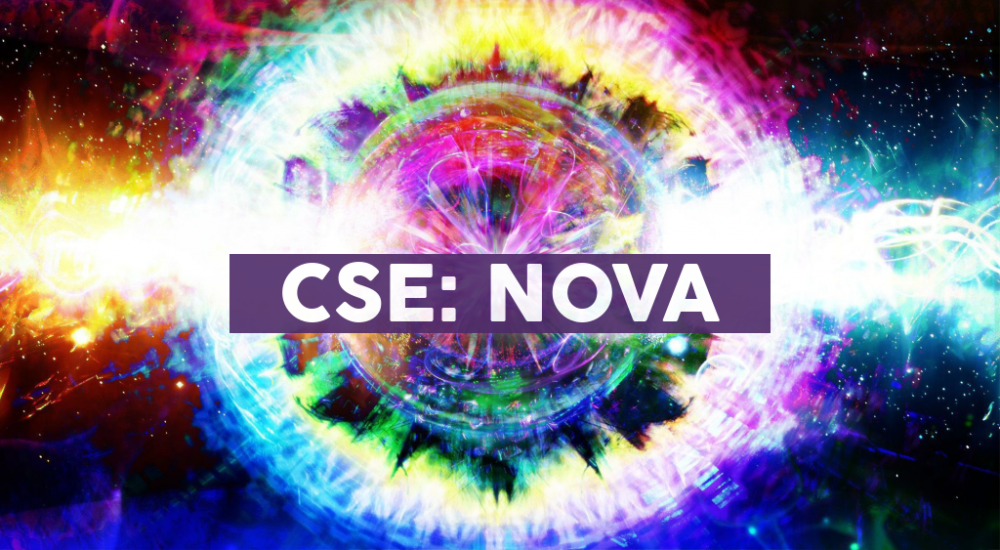 “We have identified quantifiable changes in levels of inflammatory cytokines and bacteria in ASD animals that will hopefully allow us to establish subsets of specific treatable disorders within the ‘spectrum’ called autism”, stated Marvin S. Hausman MD, CMO of Pilz.

“These baseline levels of objective biomarkers will be used to substantiate behavioral responses within the ASD animals that will be treated with our proprietary psilocybin drug in a study scheduled to begin in January 2021,” added Dr. Hausman. “NOVA is establishing itself as a leader in the development of objective biologic endpoints to validate subjective behavioral changes in people receiving psychedelic therapy.”

The background to Pilz selecting the VPA ASD behavioral rat model was based on several facts. ASD is a developmental disorder whose main features are impairments in social interaction and verbal and non-verbal communication, together with stereotyped patterns of behavior. Despite scientific and clinical studies to date, the causes of ASD are still unknown. What is known is that human prenatal exposure to the drug valproate (VPA) is associated with increased risk of neurodevelopmental problems, cognitive deficits, and autism in children.

Dr. Trezza has shown that “a single prenatal injection of VPA in rodents results in behavioral impairments resembling the core signs of ASD, supporting the high face validity for prenatal VPA as an animal model of autism.” – Tartaglione, 2019(1). Several other research groups confirm these findings.

Another reason for using this model is Pilz’s scientific premise that the autism pathway induced by VPA may involve similar factors causing other chronic human diseases, including genetic, environmental chemicals, infections, neuroinflammation (oxidative stress), immune system dysfunction and alterations in the microbiome.

The scientists at Pilz have designed a novel diagnostic paradigm of ASD causation measuring levels of inflammatory molecules, called cytokines, and specific bacteriologic taxa and species within blood and fecal samples.

The data is undergoing analysis by Dr. Kyle H. Ambert, a recently engaged consultant for the program. Dr. Ambert is currently Director of Data Science at Nike, Inc., and has extensive experience in data analytics, machine learning, artificial intelligence, and applied analytics. His previous experience includes postings with the National Library of Medicine and Intel Corp. Dr. Ambert holds a PhD in Biomedical Informatics from Oregon Health & Science University.

“I am excited about my relationship with Pilz Bioscience Corp. and the results and progress to date using the VPA rat model that we have validated in our lab,” said Dr. Trezza. “I look forward to the upcoming treatment phase of the program and hope that we will establish therapeutic levels of the Pilz psilocybin drug that have application to the treatment of ASD patients.” 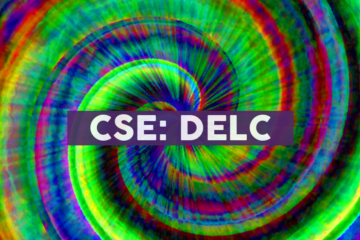