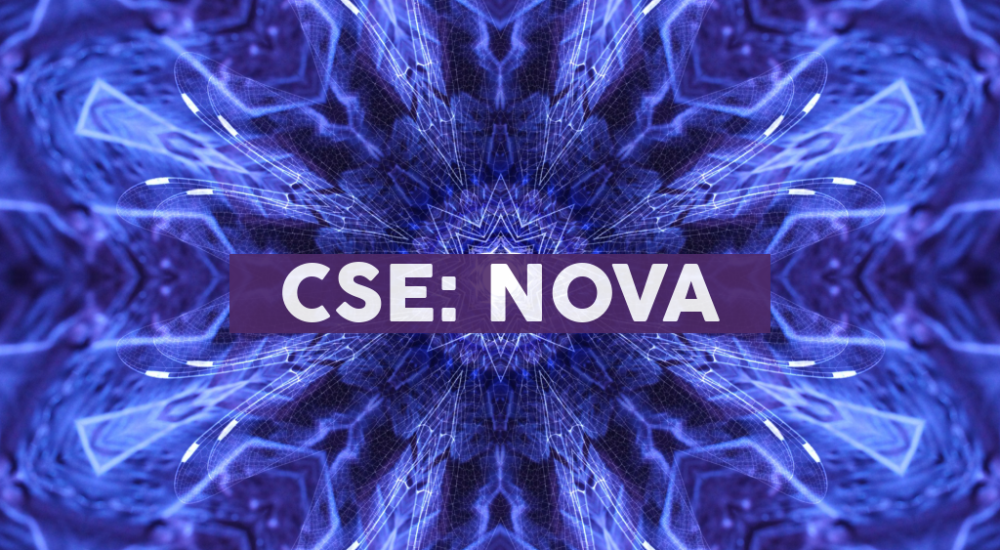 Mr. Laurie serves as a Board Advisor to the Multidisciplinary Association for Psychedelic Studies (MAPS) Canada , Steve DeAngelo’s Last Prisoner Project, SPORE Denver and is Legal Advisor to the Heroic Hearts Project UK. He is one of the Founding Partners with Dr. Dennis McKenna of the McKenna Academy of Natural Philosophy. He serves as a Director with Jay DeMerit and Ashleigh McIvor’s Rise and Shine Foundation and Rex Weyler’s Ecuador Amazon Restoration Project. Mr. Laurie holds an M.A. ( Hons) Juris from the University of Oxford (St. Edmund Hall ) and B.A. (Hons) in Political Science and International Relations from the University of British Columbia .

Mr. Laurie has been working and advocating tirelessly as a lawyer to improve medical patient access to cannabis, psychedelic and sacred plant medicines and to facilitate the reform of drug laws for the betterment of society. He and his legal practice, Ad Lucem Law Corporation, recently joined Dr. Bruce Tobin’s Charter litigation team and the TheraPsil Alliance, who are challenging in Federal Court the constitutional validity of the government’s absolute prohibition concerning compassionate medical access to psilocybin. His goal is to help provide more options for doctors and treatments for patients dealing with end-of-life anxiety and depression, and other types of treatment-resistant depression, addiction, and PTSD.

“We are excited that Robert will continue his role as Chair of Nova Mentis’ Advisory Board along with the added responsibility of Psychedelics Regulatory Advisor,” said Will Rascan , CEO & President of NOVA. “There are very few individuals with Robert’s in-depth experience and contacts in both the psychedelics and cannabis sectors. With Robert having joined Dr. Bruce Tobin’s Charter litigation team, he brings a unique perspective which is evident in his recent Psyched2020 webinar presentation.”

This news release contains statements that constitute “forward-looking statements.” Such forward looking statements involve known and unknown risks, uncertainties and other factors that may cause Liberty Leaf’s actual results, performance or achievements, or developments in the industry to differ materially from the anticipated results, performance or achievements expressed or implied by such forward-looking statements. Forward looking statements are statements that are not historical facts and are generally, but not always, identified by the words “expects,” “plans,” “anticipates,” “believes,” “intends,” “estimates,” “projects,” “potential” and similar expressions, or that events or conditions “will,” “would,” “may,” “could” or “should” occur.