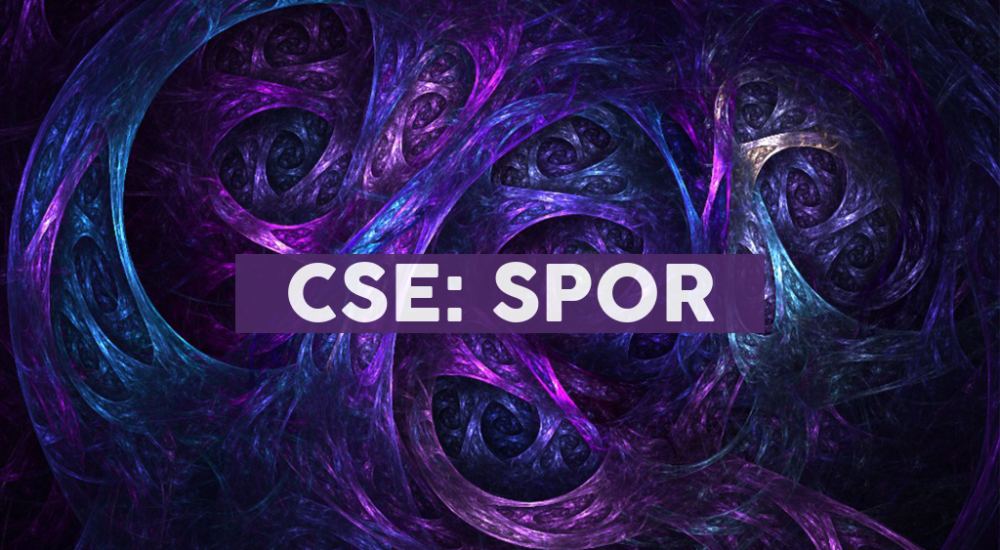 TORONTO , May 19, 2020 – New Wave Holdings Corp. (the “Company” or “New Wave“) (SPOR.CN) wishes to reiterate the treatment of its listed common share purchase warrants (the “Warrants“), trading under the symbol SPOR.WT on the Canadian Securities Exchange (the “CSE“).  Further to its news releases dated May 8, 2020 and April 27, 2020 , the Company confirms that upon completion of its consolidation of its common shares on a three (3) for one (1) basis (the “Consolidation“), the total number of listed warrants of the Company was not altered.  However, the Warrants are adjusted due to the Consolidation in accordance with the terms of the indenture under which they were issued, such that three Warrants will be exercisable for one common share.  Accordingly, there are at present 21,737,865 Warrants of the Company listed on the CSE, which are exchangeable for approximately 7,245,955 common shares at an adjusted exercise price of $0.54 per common share (representing the aggregate price of exercising three warrants at an exercise price of $0.18 per Warrant).

New Wave Holdings is an investment issuer that provides capital and support services to multiple emerging industries, including esports and psychadelics.

HIGHLIGHTS OF THE NEW WAVE PORTFOLIO: 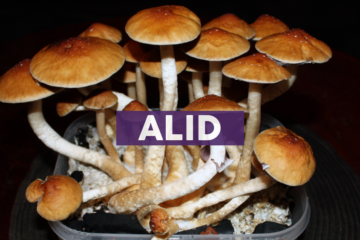