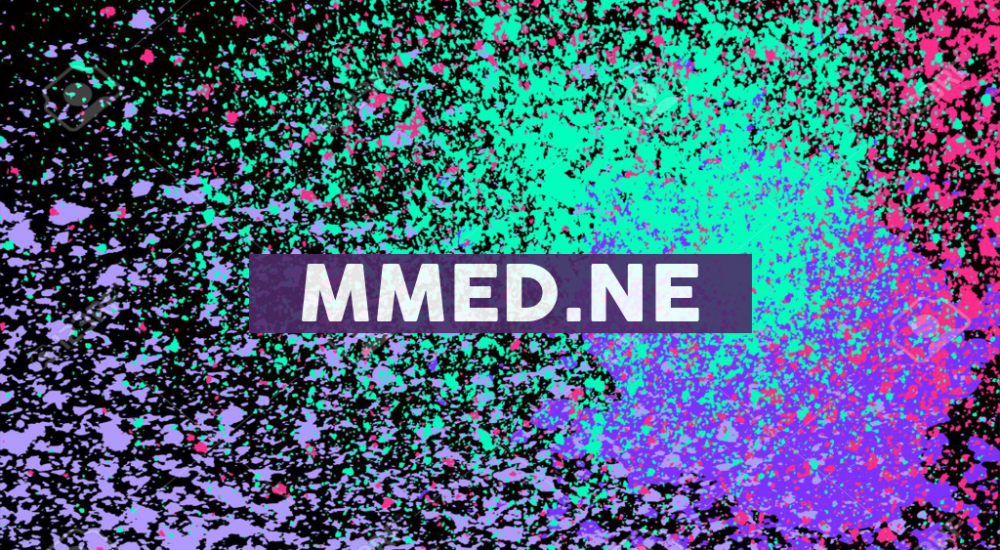 NYU Langone Health and NYU Grossman School of Medicine have been early pioneers of clinical research with psychedelic assisted therapies and psychedelic inspired medicines for substance use disorders and other mental illnesses. Through this funding initiative, MindMed aims to catalyze efforts to recruit and train more psychiatrists and clinical investigators to undertake necessary research to develop training tools capable of scaling and optimizing the delivery of psychedelic assisted therapies and psychedelic inspired medicines to millions of patients across the United States.

“MindMed’s funding meets an important need for recruiting more clinical investigators and psychiatrists to the expanding and promising areas of psychedelic assisted therapies and psychedelic inspired medicines, which can help so many people suffering from addiction and other mental illnesses,” said Charles R. Marmar, M.D., Chair, Department of Psychiatry, NYU Grossman School of Medicine. “NYU Langone Health’s training of the next generation of researchers and psychiatrists will help to advance and hopefully soon deploy this emerging category of medicines including psilocybin-assisted therapy for Alcohol Use Disorder and MindMed’s ibogaine-derived molecule 18-MC for Opioid Use Disorder patients.”

This new endeavor builds upon a longstanding partnership between MindMed’s drug development team and the Department of Psychiatry at NYU Grossman School of Medicine, which have collaborated since 2009 on an ibogaine derived molecule known as 18-MC. MindMed plans to soon enter a Phase 2 trial with 18-MC for opioid use disorder patients.

As the entire psychedelic medicine industry progresses multiple psychedelic substances through clinical trials at the FDA, MindMed recognizes that the training of clinical investigators, psychiatrists and mental health professionals is of critical importance to enable the company to deploy therapies and medicines to patients in a regulated, accessible and financially efficient manner. The NYU Langone Health Psychedelic Medicine Research Training Program will have an initial focus on substance use disorders including opioid addiction and alcoholism.

“NYU Langone Health and the NYU Grossman School of Medicine are ideal partners for MindMed as we continue to evaluate and research future psychedelic assisted therapies and medicines for substance abuse disorders and other mental illnesses,” said MindMed Co-Founders and Co-Chief Executive Officers J.R. Rahn and Stephen L. Hurst. “In order for our industry and company to turn these once stigmatized substances into medicines, we need to build the critical training infrastructure in the United States to train clinical researchers, psychiatrists, mental health professionals and substance abuse counselors who will ultimately be our close partners in delivering these future potential therapies and medicines to millions of patients in need.”

MindMed is investing early in this critical infrastructure as the company sees a vast opportunity and a clear potential competitive advantage in supporting, training and bridging access to large groups of mental health professionals skilled in psychedelic assisted therapies and medicines.

The Psychedelic Medicine Research Training Program will be managed by Principal Investigator Michael Bogenschutz, M.D., an expert in clinical trials research and the primary investigator leading the effort towards FDA approval of psilocybin-assisted psychotherapy for Alcohol Use Disorder. The program will be directed by Stephen Ross, M.D., a world leader in advancing research on psychedelic medicine and a prominent addiction psychiatrist.

About MindMed
MindMed is a psychedelic medicine biotech company that discovers, develops and deploys psychedelic inspired medicines and therapies to address addiction and mental illness. The company is assembling a compelling drug development pipeline of innovative treatments based on psychedelic substances including Psilocybin, LSD, MDMA, DMT and an Ibogaine derivative, 18-MC. The MindMed executive team brings extensive biopharmaceutical experience to the company’s groundbreaking approach to developing the next-generation of psychedelic inspired medicines and therapies.

MindMed Forward-Looking Statements
This press release includes forward-looking statements that involve risks and uncertainties relating to future events and performance of Mind Medicine (MindMed) Inc. (“MindMed”), and actual events or results may differ materially from these forward-looking statements. Words such as “anticipate,” “expect,” “intend,” “plan,” “believe,” “seek,” “estimate,” variations of such words, and similar expressions are intended to identify such forward-looking statements, although not all forward-looking statements contain these identifying words. These statements concern, and these risks and uncertainties include, among others, MindMed’s and its collaborators’ ability to continue to conduct research and clinical programs, MindMed’s ability to manage its supply chain, product sales of products marketed by MindMed and/or its collaborators (collectively, ” Products”), and the global economy; the nature, timing, and possible success and therapeutic applications of Products and Product candidates and research and clinical programs now underway or planned; the likelihood, timing, and scope of possible regulatory approval and commercial launch of Product candidates and new indications for Products; unforeseen safety issues resulting from the administration of Products and Product candidates in patients, including serious complications or side effects in connection with the use of MindMed’s Products and product candidates in clinical trials; determinations by regulatory and administrative governmental authorities which may delay or restrict MindMed’s ability to continue to develop or commercialize Products; ongoing regulatory obligations and oversight impacting Products, research and clinical programs, and business, including those relating to patient privacy; uncertainty of market acceptance and commercial success of Products and Product candidates and the impact of studies on the commercial success of Products and Product candidates; the availability and extent of reimbursement of Products from third-party payers, including private payer healthcare and insurance programs, health maintenance organizations, pharmacy benefit management companies, and government programs such as Medicare and Medicaid; competing drugs and product candidates that may be superior to Products and Product candidates; the extent to which the results from the research and development programs conducted by MindMed or its collaborators may be replicated in other studies and lead to therapeutic applications; the ability of MindMed to manufacture and manage supply chains for multiple products and product candidates; the ability of MindMed’s collaborators, suppliers, or other third parties (as applicable) to perform manufacturing, filling, finishing, packaging, labelling, distribution, and other steps related to MindMed’s Products and product candidates; unanticipated expenses; the costs of developing, producing, and selling products; the ability of MindMed to meet any of its financial projections or guidance and changes to the assumptions underlying those projections or guidance; the potential for any license or collaboration agreement to be cancelled or terminated without any further product success; and risks associated with intellectual property of other parties and pending or future litigation relating thereto, other litigation and other proceedings and government investigations relating to MindMed and its operations, the ultimate outcome of any such proceedings and investigations, and the impact any of the foregoing may have on MindMed’s business, prospects, operating results, and financial condition. Any forward-looking statements are made based on management’s current beliefs and judgment. MindMed does not undertake any obligation to update publicly any forward-looking statement.