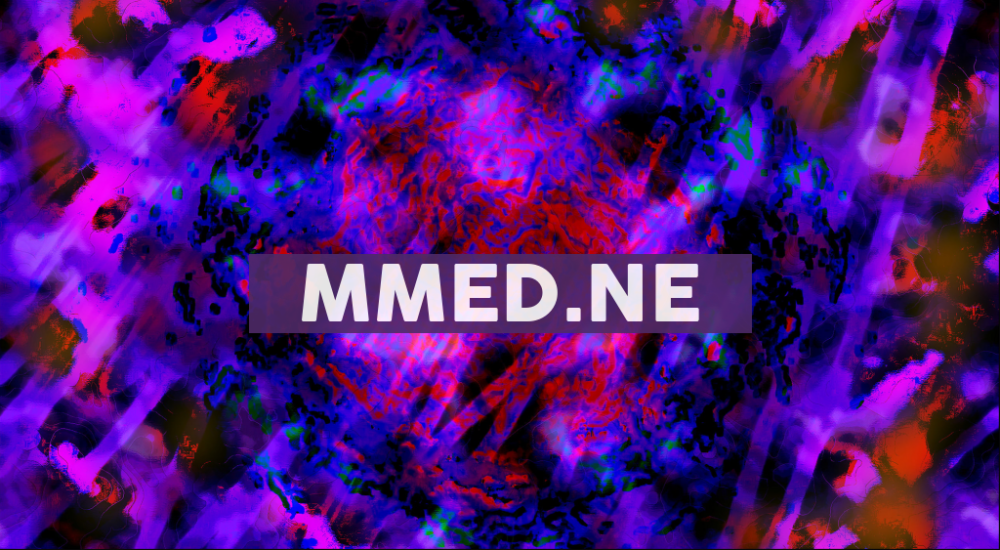 TORONTO, Oct. 30, 2020 — Mind Medicine (MindMed) Inc. (NEO: MMED, OTCQB: MMEDF) (“MindMed” or the “Company“) is pleased to announce that it has closed its previously announced bought deal short form prospectus offering, including the exercise in full of the underwriter’s over-allotment option (the “Offering“). In connection with the Offering, the Company issued 27,381,500 units of the Company (the “Units“) at a price per Unit of $1.05 (the “Issue Price“) for gross proceeds of $28,750,575. Canaccord Genuity Corp. acted as sole bookrunner and underwriter in the Offering.

MindMed Co-Founder & Co-CEO, J.R. Rahn said “The strong institutional investor interest for this oversubscribed financing demonstrates the vast appetite for companies pursuing clinical trials of psychedelic medicines with the FDA and other regulatory bodies. With our sights set on a NASDAQ up-listing, this fresh funding will further assist the MindMed team in our mission to build the most diverse development pipeline of psychedelic inspired medicines and experiential therapies for patients.”

The Company intends to use the net proceeds of the Offering for investment in its research and clinical development initiatives, including its 18-MC addiction treatment program derived from the psychedelic ibogaine, lysergic acid diethylamide (LSD) microdose program for Adult ADHD, Project Lucy focused on LSD experiential therapy for anxiety disorders, University Hospital Basel Liechti Lab research and development collaboration, its partnership with NYU Langone Health for a Psychedelic Medicine Research Training Program, and for general working capital and corporate development purposes.

MindMed is a psychedelic medicine biotech company that discovers, develops and deploys psychedelic inspired medicines and experiential therapies to address addiction and mental illness. The Company is assembling a compelling drug development pipeline of innovative treatments based on psychedelic substances including Psilocybin, LSD, MDMA, DMT and an Ibogaine derivative, 18-MC. The MindMed team brings extensive biopharmaceutical experience to the Company’s groundbreaking approach to developing the next generation of psychedelic inspired medicines and experiential therapies.