TORONTO , May 26, 2020 — Mind Medicine (MindMed) Inc. (NEO: MMED, OTCQB: MMEDF) (“MindMed” or the “Company“) is pleased to announce that it has closed its previously announced bought deal short form prospectus offering, including the exercise in full of the underwriter’s over-allotment option (the “Offering“). In connection with the Offering, the Company issued 24,953,850 units of the Company (the “Units“) at a price per Unit of $0.53 CAD (the “Issue Price“) for gross proceeds of $13,225,540.50 . Eight Capital acted as sole bookrunner and underwriter in the Offering.

The Company intends to use a portion of the net proceeds of the Offering to fund its collaboration with University Hospital Basel’s Liechti Lab and the remainder for general corporate purposes. With this new funding, MindMed plans to expand research & development programs and clinical trials underway at Liechti Lab to create next-generation psychedelic inspired medicines and therapies.

MindMed Director & Co-CEO, JR Rahn, said “With this financing, we aim to greatly expand MindMed’s portfolio researching next-gen psychedelic inspired medicines in collaboration with the University Hospital Basel’s Liechti Lab. We are already extremely encouraged by the potential of novel research & development being generated by Dr. Liechti and his team.”

Subscriptions by an insider of the Company, Director & Co-CEO JR Rahn, accounted for approximately $50,000 of the gross proceeds of the Offering. Participation by insiders in the Offering is exempt from the valuation and minority shareholder approval requirements of Multilateral Instrument 61-101 – Protection of Minority Security Holders in Special Transactions (“MI 61-101“) by virtue of the exemptions contained in Sections 5.5(a) and 5.7(1)(a) of MI 61-101.

Mind Medicine (MindMed) Inc. is a neuro-pharmaceutical company that discovers, develops and deploys psychedelic inspired medicines to improve health, promote wellness and alleviate suffering. The company’s immediate priority is to address the opioid crisis by developing a non-hallucinogenic version of the psychedelic ibogaine. In addition, the company has established a microdosing division to conduct clinical trials of LSD microdosing for adult ADHD. The MindMed executive team brings extensive biopharmaceutical industry experience to this ground-breaking approach to the development of next-generation psychedelic medicines. For more information: www.mindmed.co. MindMed trades on the NEO Exchange under the symbol MMED. MindMed can also be traded in the US under the symbol OTCQB: MMEDF and in Germany under the symbol DE:BGHM. 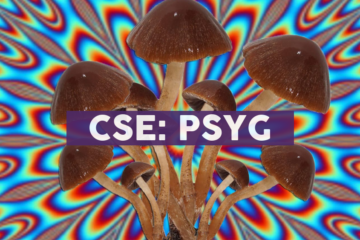 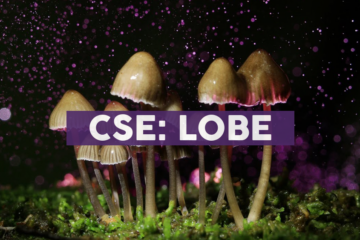 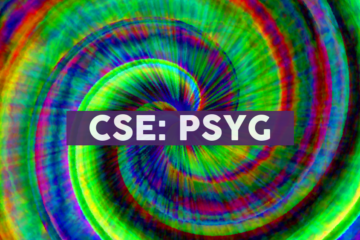 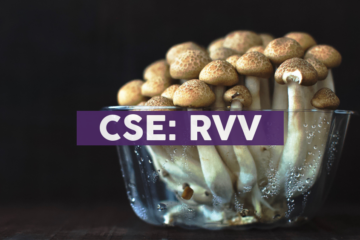 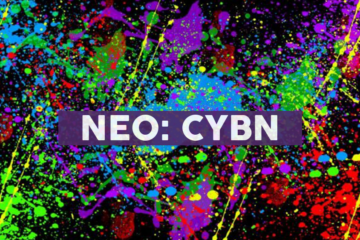 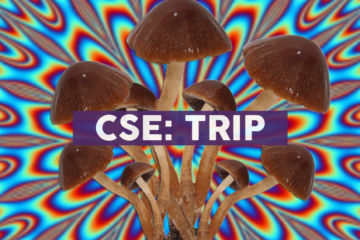 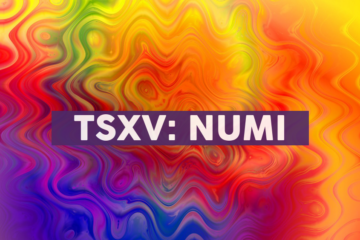