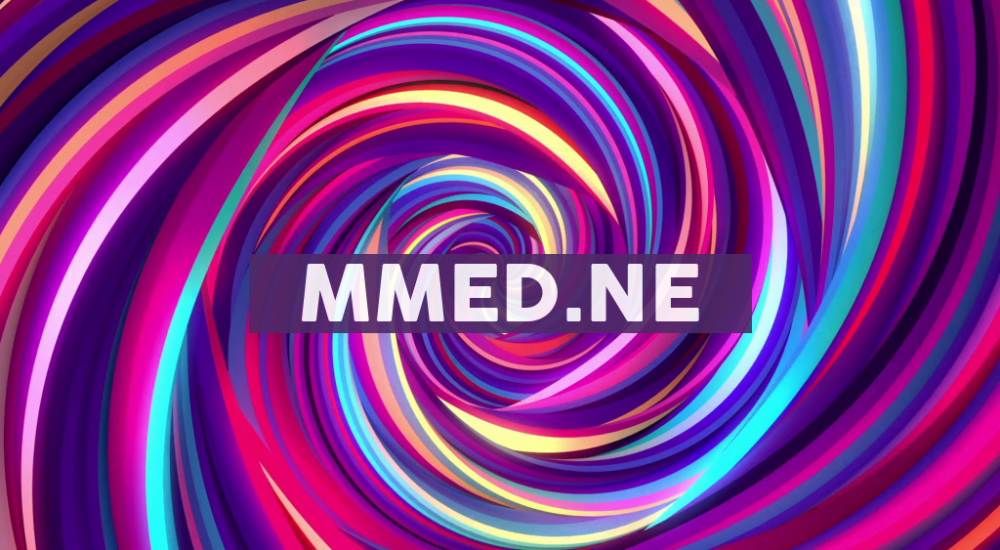 TORONTO , May 12, 2020 — Mind Medicine (MindMed) Inc. (NEO: MMED; OTC: MMEDF) (“MindMed” or the “Company“) is pleased to announce that, on May 8, 2020 , it has entered into a clinical trial agreement with Maastricht University to undertake a Phase 2a clinical trial for lysergic acid diethylamide (“LSD“) in adult patients with Attention Deficit Hyperactivity Disorder (“ADHD“). MindMed previously established a microdosing division to develop a portfolio of clinical trials studying the use of sub-perceptual amounts of psychedelic substances for medical purposes.

As part of the agreement, Maastricht University will provide facilities and personnel for the Phase 2a Proof of Concept Clinical Trial for MindMed’s multicentre, randomized, double-blind, placebo-controlled trial evaluating the safety and efficacy of low dose LSD as treatment for ADHD in adults.

Dr. Kim Kuypers , associate professor, Department of Neuropsychology & Psychopharmacology at Maastricht University will serve as a Principal Investigator for the Phase 2a Clinical Trial. Dr. Kuypers is a leading clinical investigator in the field of psychedelics and has previously evaluated the concept of microdosing in other research. Her main goal as a clinical researcher is to understand the neurobiology underlying flexible cognition, empathy, and well-being.

MindMed is now advancing its LSD microdosing program with both Dr Kuypers and the previously announced partnership with University Hospital Basel’s Liechti Lab. MindMed is currently in the regulatory ethics submission process in the Netherlands and plans to begin the Phase 2a clinical trial by the end of the year.

MindMed Co-Founder and Co-CEO, JR Rahn, said, “Working with Dr. Kim Kuypers , one of the leading research experts for microdosing of psychedelics, has the potential to help millions of adults through the development of innovations for coping and treating ADHD. Our work in the Netherlands will complement our existing collaboration with University Hospital Basel’s Liechti Lab to better understand the therapeutic potential of microdosing.”

Mind Medicine (MindMed) Inc. is a neuro-pharmaceutical company that discovers, develops and deploys psychedelic inspired medicines to improve health, promote wellness and alleviate suffering. The company’s immediate priority is to address the opioid crisis by developing a non-hallucinogenic version of the psychedelic ibogaine. In addition, the company has established a microdosing division to conduct clinical trials of LSD microdosing for Adult ADHD. The MindMed executive team brings extensive biopharmaceutical industry experience to this groundbreaking approach to the development of next-generation psychedelic medicines. For more information: www.mindmed.co.