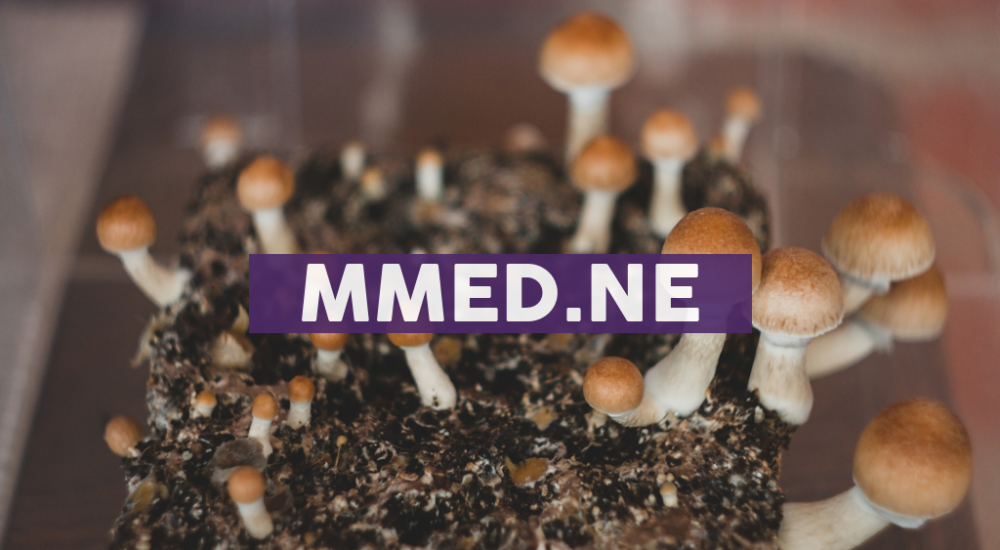 Company continues research, without interruption, and on schedule

18-MC is a proprietary, non-hallucinogenic molecule, based on the psychedelic ibogaine. In extensive nonclinical testing, 18-MC has shown promise in helping to curb various forms of addiction. MindMed is scheduled to begin Phase 2 trials of 18-MC in opioid use disorder patients in late 2020.

Data from the current human studies will help to advance the planning and design of MindMed’s study of 18-MC in opioid use disorder patients.

MindMed’s Chief Operating Officer, Carol Nast said, “Our clinical and technical operations team have worked diligently to ensure everything is on schedule to further build the safety data package around 18-MC ahead of our studies in opioid use disorder patients.”

MindMed is closely monitoring COVID-19 and taking the necessary precautions to protect the health and safety of patients and staff as we embark on the next phase of clinical studies.  MindMed relies on a globally distributed team of employees, consultants and vendors and has a strong business continuity plan around COVID-19.

Co-Founder and Co-CEO JR Rahn said: “Due to the global nature of drug development, we have built our company to function in a geographically distributed manner every day on Zoom. Because of this decision our work has continued uninterrupted and will pay dividends to our efficiency in the months ahead.”

The company anticipates that the COVID-19 pandemic will only increase demand for MindMed’s innovative medicines and disruptive technologies to address unmet needs in mental health and addiction resulting from the current crisis.

18-MC is an alpha-3-beta-4 nicotinic receptor antagonist that modulates excessive dopamine fluctuations in the mesolimbic system of the brain. This mechanism of action differs from all current medications used to treat addiction that are either agonists or antagonists for the addiction substance’s primary receptor site.

18-MC is a synthetic organic molecule designed around a coronaridine chemical backbone common to a number of plant-based medicinal compounds, including ibogaine. 18-MC was the result of a rational drug design program aimed at generating a molecule with anti-addictive properties that lacked the hallucinogenic properties and other toxicities seen with ibogaine.

About MindMed
Mind Medicine (MindMed) Inc. is a neuro-pharmaceutical company that discovers, develops and deploys psychedelic inspired medicines to improve health, promote wellness and alleviate suffering. The company’s immediate priority is to address the opioid crisis by developing a non- hallucinogenic version of the psychedelic ibogaine. In addition, the company has established a microdosing division to conduct clinical trials of LSD microdosing for Adult ADHD. The MindMed executive team brings extensive biopharmaceutical industry experience to this groundbreaking approach to the development of next-generation psychedelic medicines. For more information: www.mindmed.co.

Neither the Neo Exchange nor its Regulation Services Provider (as that term is defined in the policies of the Neo Exchange) accepts responsibility for the adequacy or accuracy of this news release.