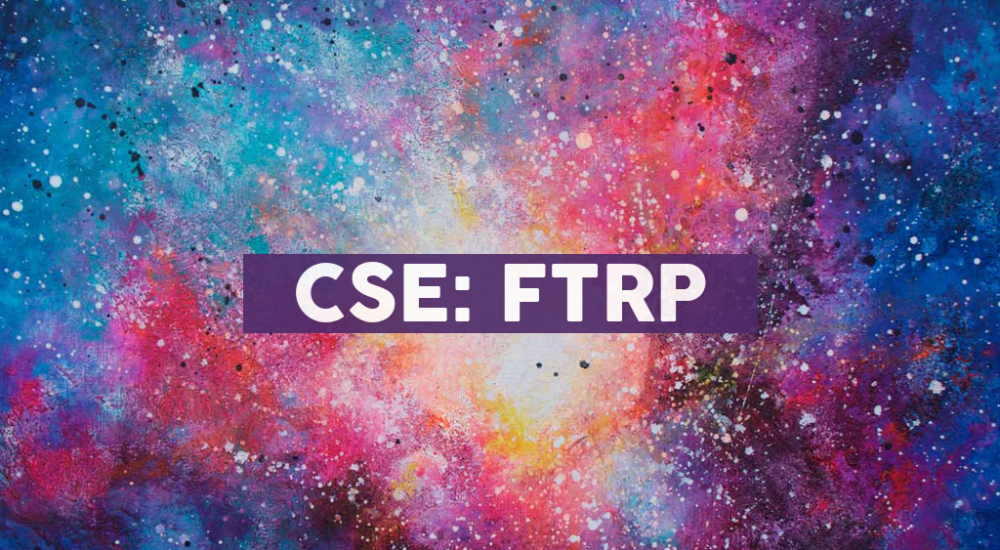 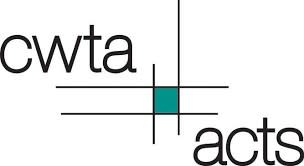 OTTAWA, ON, Dec. 9, 2020 – Canada’s telecommunications industry, defined as the facilities-based network operators supplying wireless and wireline connectivity services, directly contributed $74.5 billion in GDP to Canada’s economy, and supported 638,000 jobs, in 2019 according to a new Accenture report commissioned by the Canadian Wireless Telecommunications Association (CWTA).This contribution is comprised of $23.5-billion in direct impact from the value chain of service providers and $51-billion in direct impact due to other industries that were increasing their sales and output by adding incremental wireless and wireline connection.

The report also highlights how the COVID-19 pandemic has transformed Canadian society and the important role that our country’s digital infrastructure will play in the economic recovery.

“This report shows us that the telecommunications industry continues to be a major driver for the Canadian economy and is becoming even more important to Canadians as a result of the impacts of the COVID-19 pandemic,” said Robert Ghiz, President and CEO of CWTA. “Connectivity has become crucial for businesses, consumers and governments across Canada. We know that the contribution and investments of facilities-based service providers will further boost the Canadian economy, create well-paying jobs and improve the quality of life for Canadians. To expedite these telecom-led benefits, however, we need a stable regulatory environment that encourages private investment in expanding network infrastructure and the next generation telecommunications technologies, like 5G.”

Key findings of the report:

“Resilient connectivity and stable networks have become a key priority for businesses, consumers, and the public sector. As the infrastructure to scale 5G networks is deployed, various new business models and use cases across all industries will be unlocked, which can drive significant economic activity across Canada,” said Tejas Rao, Managing Director and Global 5G Offering Lead at Accenture. “Investments in NextGen technologies will increase productivity and exponentially grow the capabilities of existing products and services across many industries. Both the public and private sector have an ongoing role to play in making this a reality.”

A copy of the report, entitled, “Investing in Canada’s Digital Infrastructure: The Economic Impact of Wireless/Wireline Broadband and the Post-COVID Recovery”, can be found here.

About the report:
This study, commissioned by the CWTA and conducted by Accenture Strategy & Consulting, is an annual review of the telecommunications industry’s impact on Canada’s economy. In prior years, CWTA’s commissioned studies focused on the wireless industry alone. This year the study is focused on the economic impact of both wireless and wireline communications service providers in 2019, and their role in the COVID recovery. The methodology used in this report differs in part from that used in previous economic impact studies commissioned by the CWTA, making direct comparisons difficult and not recommended.

About CWTA
CWTA is the authority on wireless issues, developments and trends in Canada. It represents companies that provide services and products across the wireless sector. CWTA also administers a number of initiatives on behalf of its members, including corporate social responsibility programs and the national common short codes program. 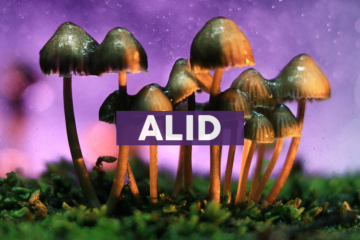 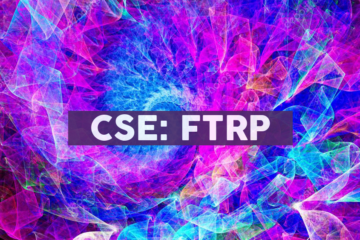 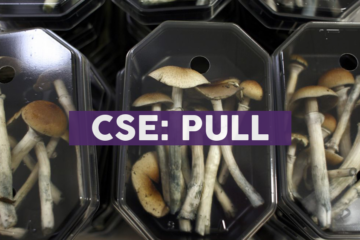 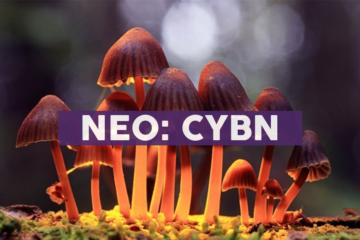 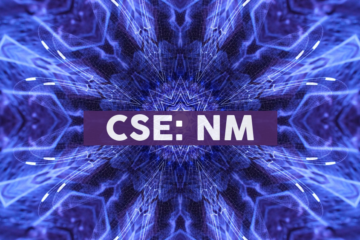 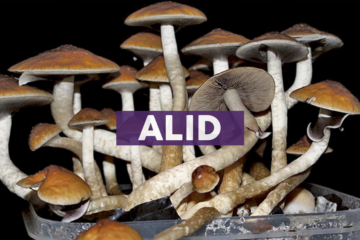 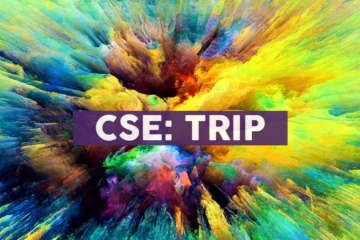