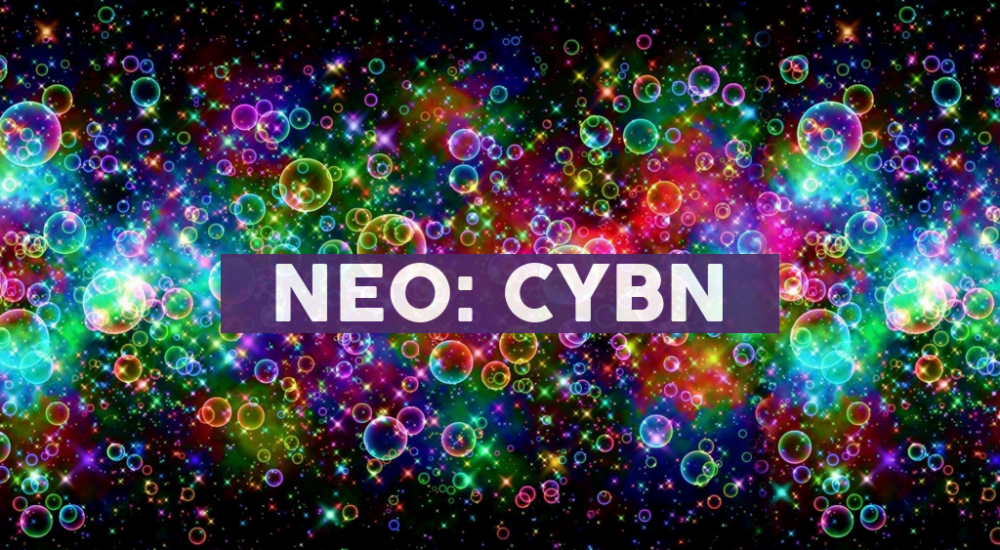 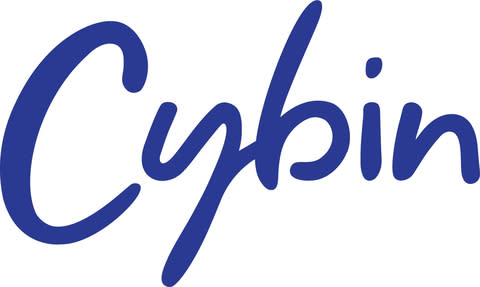 TORONTO, July 11, 2022–(BUSINESS WIRE)–Cybin Inc. (NEO:CYBN) (NYSE American:CYBN) (“Cybin” or the “Company“), a biopharmaceutical company focused on progressing “Psychedelics to Therapeutics™”, today announced that, through its wholly-owned subsidiary Cybin IRL Limited, it has completed the acquisition of a Phase 1 N,N-dimethyltryptamine (“DMT“) study (the “Acquisition“) from Entheon Biomedical Corp. (CSE: ENBI) (OTCQB: ENTBF) (FSE: 1XU1) (“Entheon“). This DMT study, which is the largest to date, is expected to accelerate the clinical development path of CYB004, Cybin’s proprietary deuterated DMT molecule for the potential treatment of anxiety disorders, by approximately nine months. The Company previously announced details of the Acquisition on June 7, 2022.

“With the closing of this transaction we are well on our way to advancing CYB004 through Phase 1 development and gathering essential safety and dosing optimization data that will inform the clinical path forward for this important molecule,” said Doug Drysdale, Chief Executive Officer of Cybin. “Cybin now has multiple clinical-stage programs ongoing that we believe will contribute significantly to a greater understanding of the potential of psychedelics to provide therapeutic relief to patients who suffer with a variety of mental health issues.”

The Company paid a purchase price of CDN$1,000,000 in relation to the Acquisition. Up to an additional CDN$480,000 is payable for consulting services to be provided by Entheon for up to twelve months following the closing of the Acquisition. In connection with the Acquisition, Cybin IRL Limited has also entered into a data license agreement with Entheon that permits Entheon to access certain data to support the Entheon IQ program.

About the CYB004-E Study
The CYB004-E study is an adaptive, randomized, double-blind, placebo-controlled, single ascending dose study to evaluate the safety, pharmacokinetics (“PK”) and pharmacodynamics (“PD”) of a target-controlled intravenous infusion of DMT in healthy smokers.

Pending results from the CYB004-E study, Cybin plans to evaluate CYB004 delivered via intravenous (“IV”) and via inhalation to determine the clinical path forward. Based on preclinical results reported by Cybin in April 2022, inhaled CYB004 demonstrated:

About Cybin
Cybin is a leading ethical biopharmaceutical company, working with a network of world-class partners and internationally recognized scientists, on a mission to create safe and effective therapeutics for patients to address a multitude of mental health issues. Headquartered in Canada and founded in 2019, Cybin is operational in Canada, the United States, the United Kingdom, the Netherlands and Ireland. The Company is focused on progressing Psychedelics to Therapeutics by engineering proprietary drug discovery platforms, innovative drug delivery systems, novel formulation approaches and treatment regimens for mental health disorders.

Cautionary Notes and Forward-Looking Statements
Certain statements in this press release constitute forward-looking information. All statements other than statements of historical fact contained in this press release, including, without limitation, statements regarding Cybin’s future, strategy, plans, objectives, goals and targets, and any statements preceded by, followed by or that include the words “believe,” “expect,” “aim,” “intend,” “plan,” “continue,” “will,” “may,” “would,” “anticipate,” “estimate,” “forecast,” “predict,” “project,” “seek,” “should” or similar expressions or the negative thereof, are forward-looking statements. Forward-looking statements in this news release include statements regarding the Company’s proprietary drug discovery platforms, innovative drug delivery systems, novel formulation approaches and treatment regimens to potentially treat psychiatric disorders, the Company’s expectation that the Acquisition will accelerate the CYB004 timeline and the Company’s expectations and objectives regarding the results of the CYB004-E study.

Cybin makes no medical, treatment or health benefit claims about Cybin’s proposed products. The U.S. Food and Drug Administration, Health Canada or other similar regulatory authorities have not evaluated claims regarding psilocybin, psychedelic tryptamine, tryptamine derivatives or other psychedelic compounds. The efficacy of such products has not been confirmed by approved research. There is no assurance that the use of psilocybin, psychedelic tryptamine, tryptamine derivatives or other psychedelic compounds can diagnose, treat, cure or prevent any disease or condition. Rigorous scientific research and clinical trials are needed. Cybin has not conducted clinical trials for the use of its proposed products. Any references to quality, consistency, efficacy and safety of potential products do not imply that Cybin verified such in clinical trials or that Cybin will complete such trials. If Cybin cannot obtain the approvals or research necessary to commercialize its business, it may have a material adverse effect on Cybin’s performance and operations.