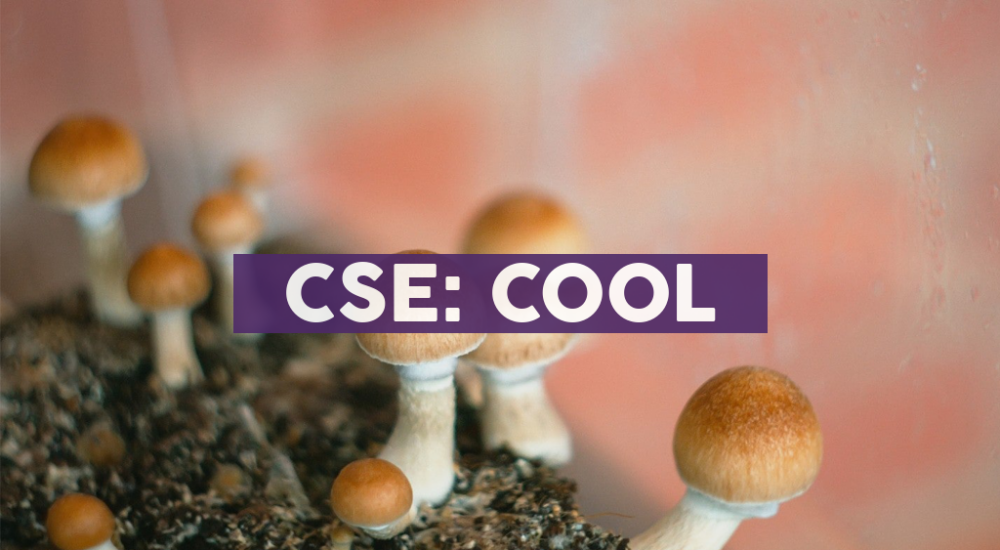 VANCOUVER, British Columbia, April 28, 2021 — Core One Labs Inc. (CSE: COOL), (OTC: CLABF), (Frankfurt: LD62, WKN: A2P8K3) (the “Company” or “Core One”) is pleased to announce it has entered into a letter of intent, dated April 27, 2021, with Lobe Sciences Ltd. (“Lobe”) pursuant to which the Company will explore the formation of a joint venture (the “Joint Venture”) with Lobe involving the sale and distribution of biosynthetic psilocybin. The structure of the Joint Venture remains subject to negotiations as well as, legal and regulatory due diligence between Core One and Lobe, and may be altered for corporate, tax or securities reasons.

It is contemplated that Core One and Lobe will cooperate in the formation of the Joint Venture for the development, regulatory approval and marketing of biosynthetic psilocybin and other psychedelic compounds to be produced by Vocan Biotechnologies Inc., a wholly owned subsidiary of Core One. Core One will develop and manage the cGMP production and delivery of biosynthetic psilocybin, with Lobe being responsible for the clinical development, and commercialization of the product(s).

Lobe as developed a patent pending Nasal Mist Transducer Device (the “Nasal Mist Device”) for administration of pharmaceutical agents such as a psilocybin-derived agent and/or N-acetylcysteine (NAC) at preselected dosages and times directly to the olfactory bulb. The Nasal Mist Device will be utilized in the treatment of traumatic brain injuries and post-traumatic stress disorder. The device design allows for the precise control and delivery of medicines through the nasal cavity for faster and more efficient uptake of psychedelics and other medicines that target the brain.

Core One Labs’ business plan involves partnering with companies in the psychedelics space to provide them with our substantially lower cost and steriochemically sound API grade biosynthesized psilocybin for use in the commercialization of their products, clinical trials and research purposes, as well as approved mental health and addictions treatments.

With Core One’s projected production costs for biosynthesized psilocybin ranging between 10’s and 100’s of dollars a gram, compared to the average costs of other synthetic producers and extractors ranging from $7,000 to $10,000 a gram, there is significant opportunity for the Company to be the preferred supplier throughout the full spectrum of the psychedelics industry. Core One views this as a significant value driver for the Company, as well as for its shareholders and all stakeholders, alike.

“Partnering with Lobe would be an exciting development for the Company as it marks another step towards becoming a viable industry-provider of API grade psilocybin. Additionally, Lobe’s Nasal Mist Device intellectual property would provide the Company access to new patent pending delivery methods and future revenue streams for our biosynthesized psilocybin upon completion of product development and testing stages,” stated Joel Shacker, CEO of the Company.

About Core One Labs Inc.
Core One is a biotechnology research and technology life sciences enterprise focused on bringing psychedelic medicines to market through novel delivery systems and psychedelic assisted psychotherapy. Core One has developed a patent pending thin film oral strip (the “technology”) which dissolves instantly when placed in the mouth and delivers organic molecules in precise quantities to the bloodstream, maintaining excellent bioavailability. The Company intends to further develop and apply the technology to psychedelic compounds, such as psilocybin. Core One also holds an interest in medical clinics which maintain a combined database of over 275,000 patients. Through these clinics, the integration of its intellectual property, R&D related to psychedelic treatments and novel drug therapies, the Company intends to obtain regulatory research approval for the advancement of psychedelic-derived treatments for mental health disorders.

Information set forth in this news release contains forward-looking statements that are based on assumptions as of the date of this news release. These statements reflect management’s current estimates, beliefs, intentions, and expectations. They are not guarantees of future performance. The Company cautions that all forward-looking statements are inherently uncertain, and that actual performance may be affected by a number of material factors, many of which are beyond the Company’s control. Such factors include, among other things: risks and uncertainties relating to the Company’s limited operating history and the need to comply with strict regulatory regulations. Accordingly, actual and future events, conditions and results may differ materially from the estimates, beliefs, intentions and expectations expressed or implied in the forward-looking information. Except as required under applicable securities legislation, the Company undertakes no obligation to publicly update or revise forward-looking information.

In addition, psilocybin is currently a Schedule III drug under the Controlled Drugs and Substances Act (Canada) and it is a criminal offence to possess substances under the Controlled Drugs and Substances Act (Canada) without a prescription or authorization. Health Canada has not approved psilocybin as a drug for any indication. Core One does not have any direct or indirect involvement with illegal selling, production, or distribution of psychedelic substances in jurisdictions in which it operates. While Core One believes psychedelic substances can be used to treat certain medical conditions, it does not advocate for the legalization of psychedelics substances for recreational use. Core One does not deal with psychedelic substances, except within laboratory and clinical trial settings conducted within approved regulatory frameworks. 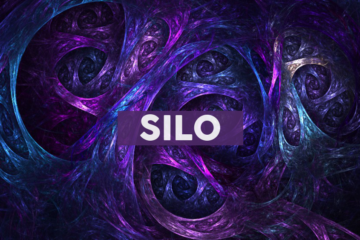 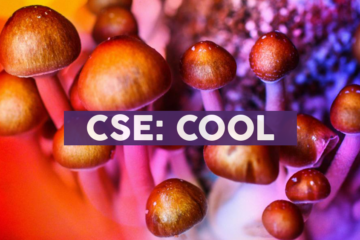 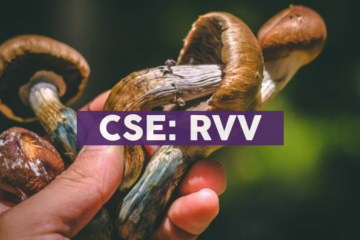 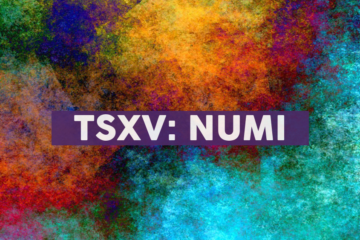 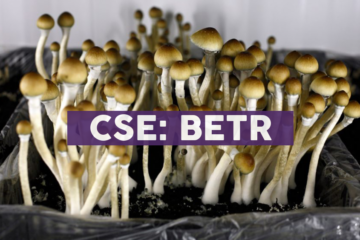 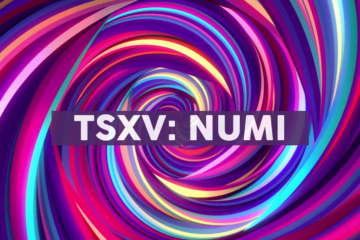