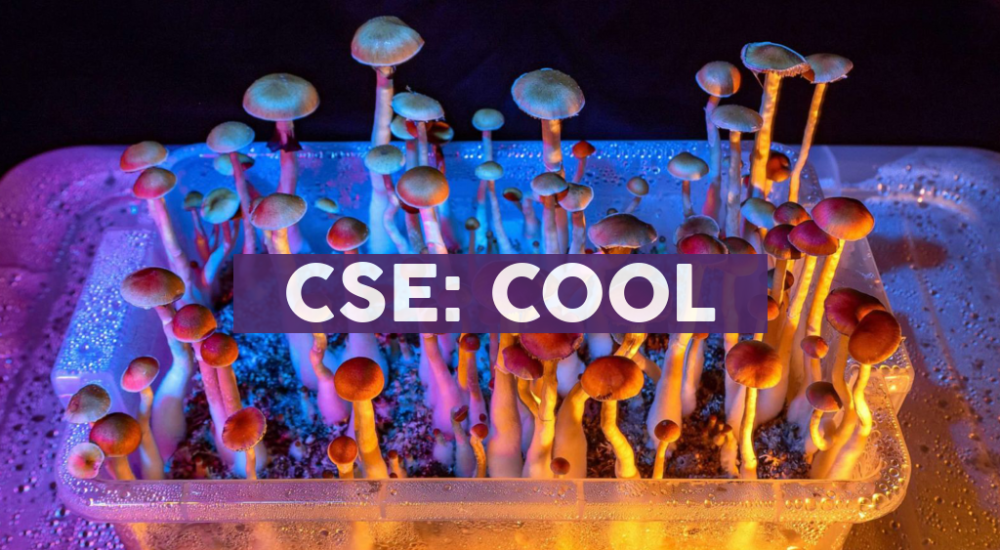 Core One Labs Clarifies Information on Appointment of New Director 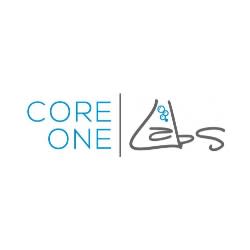 Mr. Shacker has worked extensively in the cannabis and finance space over the past six years. Taking over as chief executive officer of Primary Energy Metals in early 2019, Mr. Shacker implemented a new vision for the company. Under his guidance, the company transitioned from a mining and asset acquisition to a vertically integrated fully licensed non-psychoactive cannabidiol (CBD) business based out of Vancouver, B.C., now Mota Ventures Corp., with wholly-owned subsidiaries in The United States, Europe and Colombia. Mr. Shacker has been instrumental in achieving several critical milestones for Mota Ventures, including the acquisition of a fully licensed Colombian producer, Ihuana, and onboarding Sativida, a premium leader in the European CBD space, as well the acquisition of Natures Exclusive CBD, an ecommerce CBD retailer based out of the US. In early 2020, Mr. Shacker transitioned his role from CEO to president. As president, Mr. Shacker works to execute the long-term vision to build Mota Ventures into a leader in the non-psychoactive cannabis space globally. Mr. Shacker is currently the CEO of RewardStream Solutions Inc. and previously sat on the board of directors for publicly trading cannabis lifestyle company Weekend Unlimited Inc. Mr. Shacker holds a business administration degree (honours) from Ivey Business School, specializing in finance.

Core One Labs Inc. is a technology company that licenses its technology to a state-of-the-art production and packaging facility located in Southern California. The Company’s technology produces infused strips (like breath strips) that are not only a safer, healthier option to other forms of delivery but also superior bioavailability of cannabis constituents. Some strips will also include supplemental co-active ingredients such as nutraceuticals, vitamins and peptides. The technology provides a new way to accurately meter the dosage and assure the purity of selected product. From start to finish, the production process, based on the Company’s technology, tests

for quality and composition of all the ingredients used in every strip which results in a delivery system that is safe, consistent and effective. In addition, through its efforts to develop a better CannaStripsTM product, the Company has developed considerable expertise in cannabis extraction and nursery activities. The operational expertise developed by the Company as a result of these efforts has created new market opportunities for the Company in white label sales.

Information set forth in this news release contains forward-looking statements that are based on assumptions as of the date of this news release. These statements reflect management’s current estimates, beliefs, intentions and expectations. They are not guarantees of future performance. The Company cautions that all forward looking statements are inherently uncertain and that actual performance may be affected by a number of material factors, many of which are beyond the Company’s control. Such factors include, among other things: risks and uncertainties relating to the Company’s limited operating history and the need to comply with environmental and governmental regulations. In addition, marijuana remains a Schedule I drug under the United States Controlled Substances Act of 1970. Although Congress has prohibited the US Justice Department from spending federal funds to interfere with the implementation of state medical marijuana laws, this prohibition must be renewed each year to remain in effect. Accordingly, actual and future events, conditions and results may differ materially from the estimates, beliefs, intentions and expectations expressed or implied in the forward looking information. Except as required under applicable securities legislation, The Company undertakes no obligation to publicly update or revise forward-looking information.

To view the source version of this press release, please visit https://www.newsfilecorp.com/release/57088 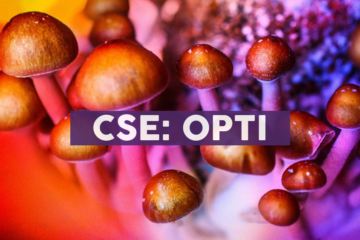 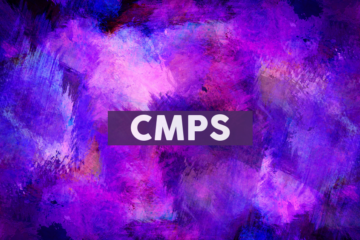 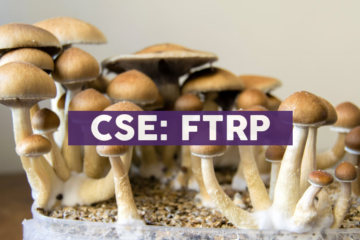 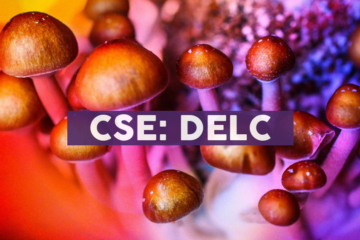 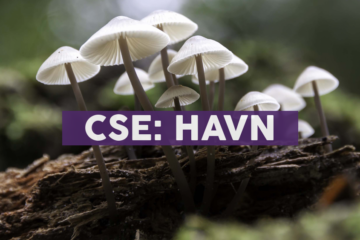 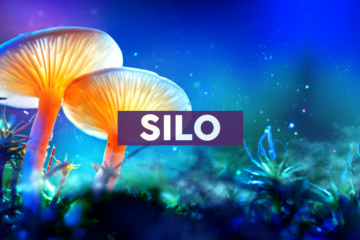 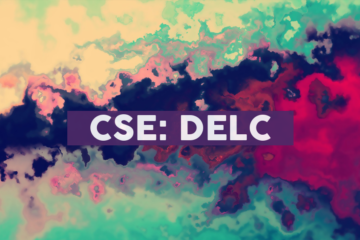