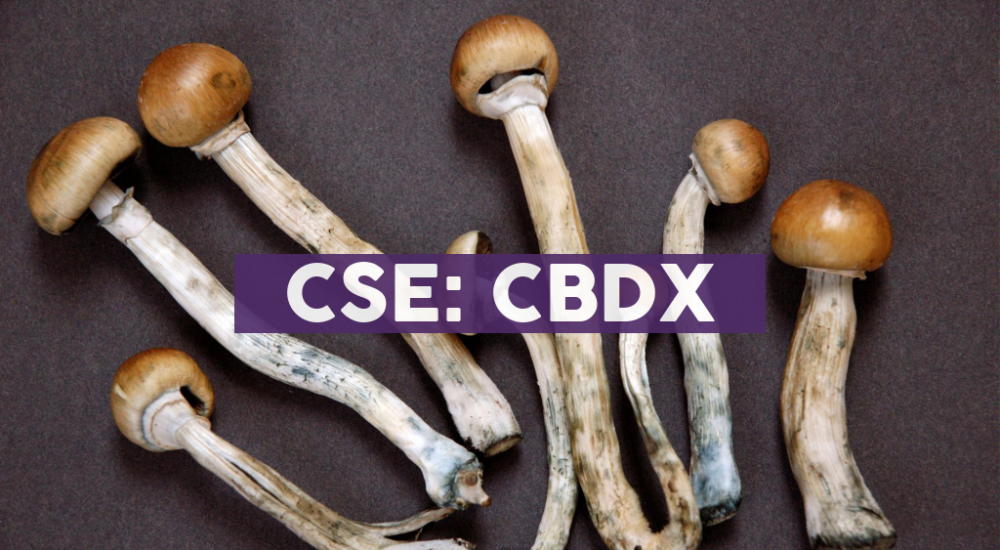 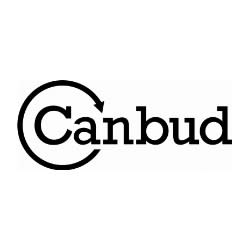 Robert Tjandra, COO of Canbud comments, “this initiative demonstrates the Company’s continuing application of Science and Technology to achieve a better understanding of the genetics of both functional mushrooms and psychedelic mushrooms. The Company will be able to identify and develop strains with specific substances to satisfy consumers that are conscious of their physical and mental well-being.”

DNA (molecular) markers or also known as genetic markers are sequences of genes responsible for certain traits that can be observed visually as phenotypes. DNA markers can also be linked to production of certain substances in a living organism.

Human society has a long history with the use of mushrooms for both the body (using functional mushrooms) and the mind (using psychedelic mushrooms). There has been even a postulation that magic mushrooms indirectly contributed to the evolution of the human brain in terms of information processing. In 1992, ethnobotanist and psychedelics advocate Terence McKenna argued in the book Food of the Gods that what enabled Homo erectus to evolve into Homo sapiens was its encounter with magic mushrooms and psilocybin, the psychedelic compound within them, on that evolutionary journey. He called this the Stoned Ape Hypothesis.

McKenna posited that psilocybin caused the primitive brain’s information-processing capabilities to rapidly reorganize, which in turn kick-started the rapid evolution of cognition that led to the early art, language, and technology written in Homo sapiens’ archeological record. As early humans, he said we “ate our way to higher consciousness” by consuming these mushrooms, which, he hypothesized, grew out of animal manure. Psilocybin, he said, brought us “out of the animal mind and into the world of articulated speech and imagination.” (Food of the Gods: The Search for the Original Tree of Knowledge A Radical History of Plants, Drugs, and Human Evolution. McKenna, Terence,1993. Random House Publishing Group).

Fast forward to the 21st century with people leading stressful and hectic lifestyles, the importance of physical and mental wellness has resulted in a natural gravitation toward products with organic originations such as mushrooms.

Recent studies indicate that several substances contained in functional mushrooms and psychedelic mushrooms have been known to contribute to physical and mental fitness.

However, identification of specific mushroom strains with specific substance content has been difficult by just using phenotypic markers (only visible to the naked eye). Mushrooms mycelia and spores are often microscopic and usually filamentous with very few phenotypic markers.

Because of fungal diversity, it is difficult to differentiate between individual mushrooms in a grouped population.

Canbud has started the DNA markers for mushrooms initiative. It is an expansion of our DNA markers project for the Company’s hemp line of business.

The development of genome editing technologies has opened up the possibility of directly targeting and modifying genomic sequences in mushrooms. Targeted gene modification via chimeric genome editing tools, such as CRISPR/Cas9, is a powerful method to assess gene function and precisely manipulate cellular behavior and function.

Canbud Distribution Corp is a science and technology company focused on both the global hemp markets inclusive of hemp cannabinoids (CBD) and psychedelic pharmaceutical and non-psychedelic nutraceutical verticals. Currently the company, through its subsidiaries, holds three industrial hemp licences for the purposes of supplying the global market with medicinal and wellness cannabidiol and other cannabinoid-based products.

NOT FOR DISTRIBUTION TO U.S. NEWS SERVICES OR FOR DISSEMINATION IN THE UNITED STATES

To view the source version of this press release, please visit https://www.newsfilecorp.com/release/70442