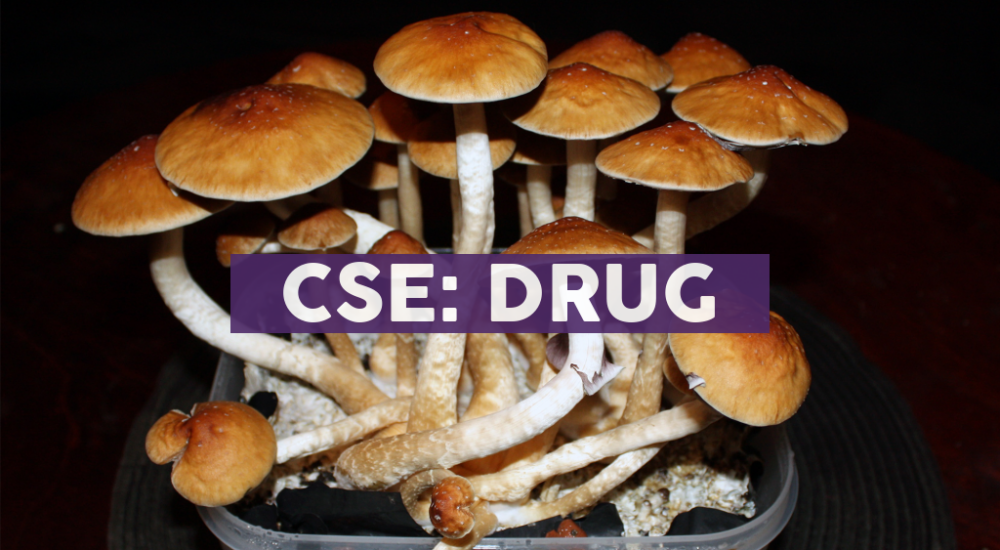 VANCOUVER, British Columbia, Aug. 23, 2022 — Bright Minds Biosciences Inc. (“Bright Minds” or the “Company”) (Nasdaq: DRUG) (CSE: DRUG), a biotechnology company focused on developing novel drugs for targeted treatment of neuropsychiatric disorders, epilepsy and pain, is pleased to announce the pricing of its previously announced overnight marketed offering of an aggregate of 2,858,000 units of the Company (the “Units”) at a price of $1.40 per Unit, for aggregate gross proceeds of $4,001,200 (the “Offering”). Each Unit is comprised of one common share in the capital of the Company (a “Share”) and one common share purchase warrant (a “Warrant”). Each Warrant will entitle the holder thereof to purchase one Share at an exercise price of $1.76 for a period of 24 months from the closing date. Eight Capital is acting as lead agent in connection with the Offering (the “Agent”). H.C. Wainwright & Co. is acting as US Capital Markets advisor to the Company (the “Advisor”). The closing of the Offering will be subject to certain conditions including, but not limited to, the receipt of all necessary approvals, including any required approval of the Canadian Securities Exchange or NASDAQ and entry into an agency agreement between the Agent and the Company.

The Company has granted Eight Capital an option, exercisable in whole or in part, at any time not later than the 30th day following the closing of the Offering, to purchase up to an additional 15% of the Units offered in the proposed Offering for market stabilization purposes and to cover over-allotments, if any.

It is expected that the Units will be offered in each of the provinces of Canada, other than Quebec, pursuant to Bright Mind’s short form base shelf prospectus dated June 7, 2021 (the “Base Prospectus”) and may also be offered in the United States or to, or for the account or benefit of, “U.S. persons” (as defined in Regulation S under the United States Securities Act of 1933, as amended (the “U.S. Securities Act”)) pursuant to available exemptions from the registration requirements of the U.S. Securities Act and in compliance with similar exemptions under applicable state securities laws, as well as in jurisdictions outside of Canada and the United States as are agreed to by the Company and Eight Capital on a private placement or equivalent basis. The terms of any Offering will be described in a prospectus supplement to be filed with the securities commissions in each of the provinces of Canada, other than Quebec (the “Prospectus Supplement”). 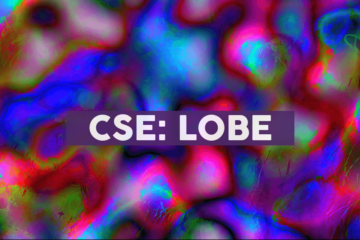