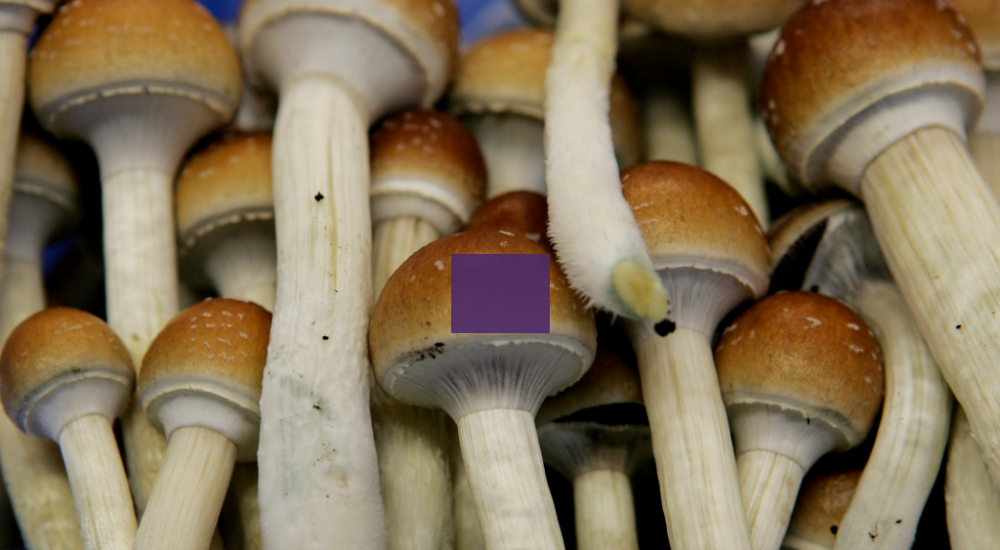 VANCOUVER, British Columbia, June 17, 2021 — Algernon Pharmaceuticals Inc. (CSE: AGN) (FRANKFURT: AGW) (OTCQB: AGNPF) (the “Company” or “Algernon”) is pleased to announce that all of the required permits and licenses for the manufacture of its cGMP supply of AP-188 (“N, N-Dimethyltryptamine or DMT”) have been received and as a result, is targeting its Phase 1 human study to be conducted at Hammersmith Medicines Research UK in Q4, 2021. The Company awarded the contract to manufacture the active pharmaceutical ingredient and finished product for its formulation of DMT, to Canadian-based Dalton Pharma Services.

The planned Phase 1 study will investigate the safety, tolerability and pharmacokinetics of intravenous DMT infusion in healthy volunteers with no prior history of psychedelic exposure. Specifically, the trial will aim to identify a sub-hallucinogenic dosing regimen to support planned clinical studies in stroke patients.

The Company is also pleased to announce that its first preclinical study, with research grade DMT, is now underway with Charles River Laboratories (“Charles River”). The in vitro experiments will provide information on the duration and dose of infusion needed to achieve maximal cortical neurite outgrowth as well as the underlying mechanism of the drug’s action. These experiments will also inform the design of confirmatory animal stroke studies also planned at Charles River and scheduled for later this year. The Charles River site in Kuopio, Finland is recognized as a world leader for preclinical stroke studies.

“While there are many companies that are working in or attempting to enter the psychedelic drug space, many are a considerable distance from human studies,” said Christopher J. Moreau, CEO of Algernon pharmaceuticals. “We announced that we plan to be the first company globally to investigate DMT for stroke and that is a goal that we are getting closer to achieving.”

Algernon has filed provisional patents for new forms of DMT, in addition to formulation, dosage and method of use claims for ischemic stroke. The Company has also filed claims for combination therapy of DMT and Constraint Induced Movement Therapy.

Algernon is a drug re-purposing company that investigates well-tolerated, already approved drugs, including naturally occurring compounds for new disease applications, moving them efficiently and safely into new human trials, developing new formulations and seeking new regulatory approvals in global markets. Algernon specifically investigates compounds that have never been approved in the U.S. or Europe to avoid off label prescription writing.